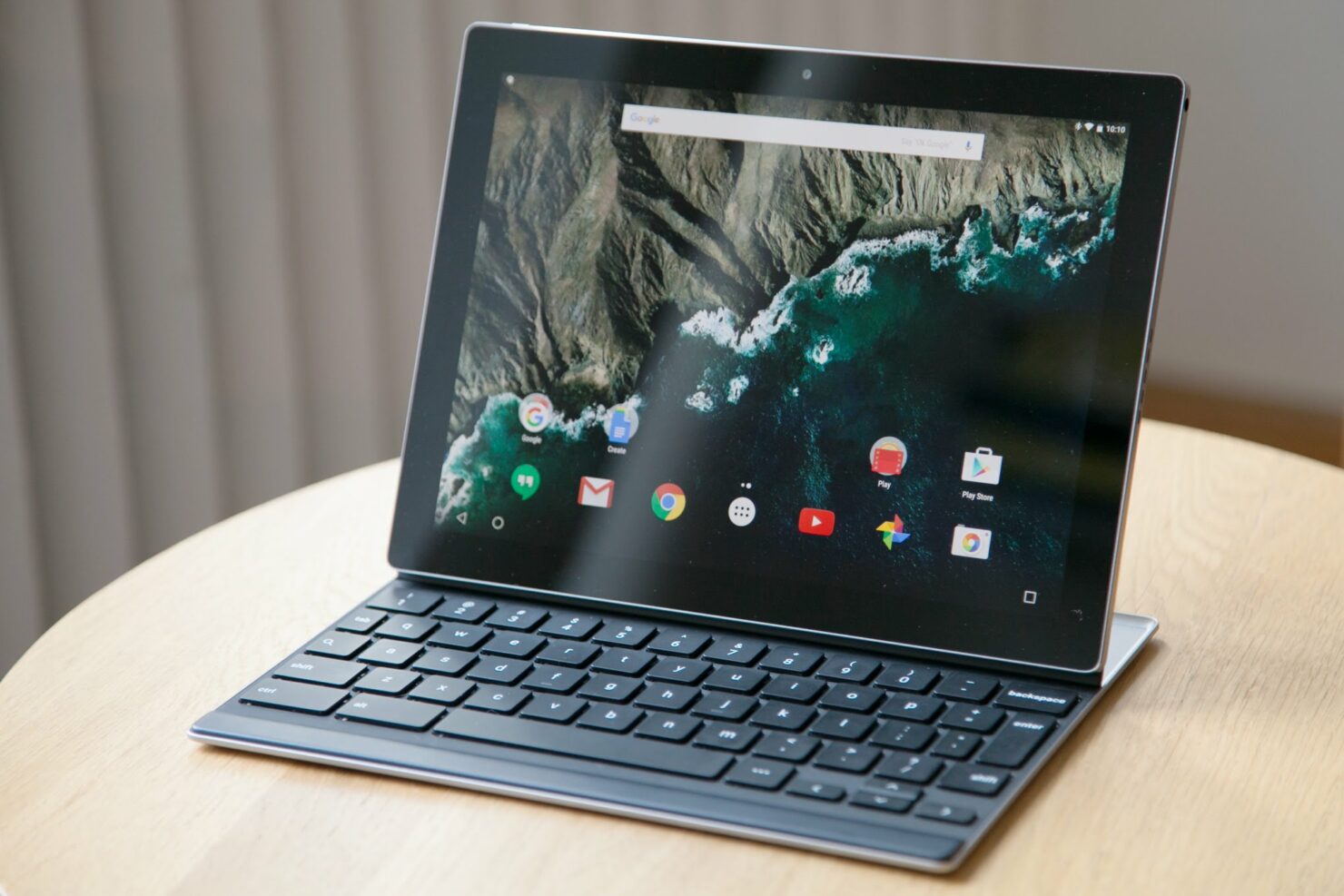 Google has stopped selling its Pixel C through the online store. The tablet that was initially priced for $500 was later offered for just $349, enabling developers to test their Android apps without breaking the bank. The search giant is now leading interested buyers to Pixelbook, a $999 product.

The news isn't unexpected as it has been two years since the tablet was first launched by Google. However, it certainly would ire some who are in the market for an affordable Google-made tablet and have no choice but to choose Google's partner OEMs as Pixelbook isn't an Android tablet but a Chromebook. As for the current owners, Google will continue to send software and security updates to the tablet.

"As is common when a device has been out for a few years, we’re now retiring Pixel C and it is no longer available for sale,” the company said in a statement on Thursday night.

"However, we are committed to updating and supporting it, including the recent update to Android 8.0, so customers can continue to get the best out of their device."

The removal of Pixel C from the store also makes space for the feature-rich but probably less appreciated Pixelbook - Google's latest and greatest but a comparatively expensive product. "Our newly launched Google Pixelbook combines the best parts of a laptop and a tablet for those looking for a versatile device," the company added in its statement.

While the decision isn't as unexpected looking at how Google's products essentially compete with each other, and the company certainly would want Pixelbook to have that attention. However, the price of Pixelbook will be a problem for many buyers.