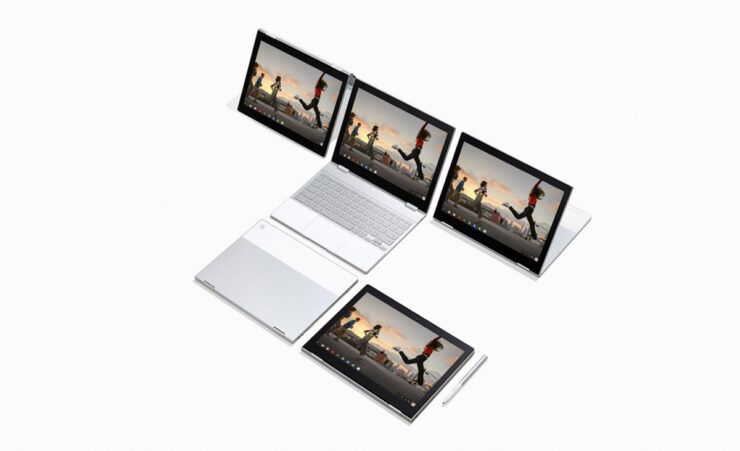 While we wait for Google to reveal its Chrome OS-powered hybrid Pixelbook device, some renders have surfaced online, courtesy of an advance listing that has since been taken down.

Earlier Rumors Predict That the Second-Generation Pixelbook Will Sport Slimmer Bezels, Getting a Smaller Footprint Than Its Predecessor

The new renders allegedly showing Google’s upcoming tablet-cum-laptop come on the heels of a video claiming to show the same. Although it is hard to say if the device seen in the latest renders and that video is the same, the keyboard does look the same. While we are on the topic of the keyboard, it is worth mentioning that the device, codenamed Nocturne, will reportedly have a detachable keyboard, allowing you to turn the laptop into a tablet. The keyboard dock is pretty standard but keys seem to be adequately spaced out. 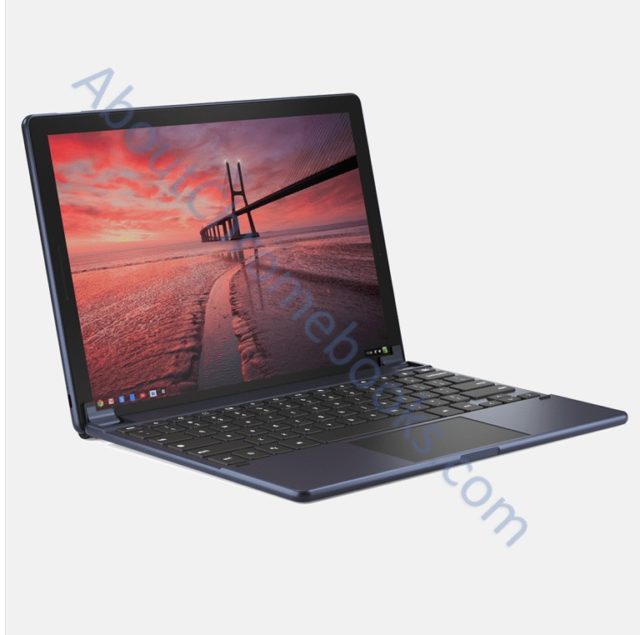 The tablet also appears to have a slim body with rounded edges. There is a Type C USB connector on the left but a secondary USB-C port that some reports said will be present, but it cannot be seen. The leaked renders also confirm the rumours from earlier this year that hinted at a fingerprint scanner. A dedicated fingerprint sensor is not present, but the power button could shoulder this functionality, allowing for an easier way for the user to unlock the machine. Apart from that, the device will probably have stereo speakers to deliver an above-average media consumption experience.

Since the renders come from the website of Brydge, a firm that also manufactures keyboards for iPads, there is little room for doubt that they are for the upcoming Pixelbook. The new Pixelbook, which may, or may not be named the Pixelbook 2, is expected to be unveiled alongside the Pixel 3 and Pixel 3 XL at the ‘Made by Google’ launch event slated to take place on October 9. Apart from the aforementioned Nocturne device, we may also see an ‘Atlas’ Pixelbook at the event.