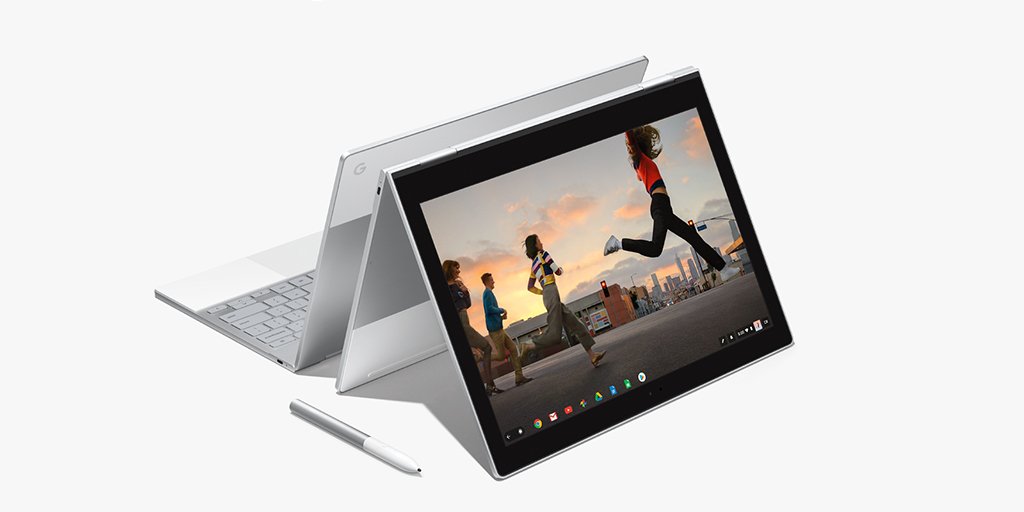 Despite being fairly new to the hardware market, Google has manufactured some excellent devices. Tablets, however, are not on that list. The Pixel C tablet looked promising on paper but didn't sell well. According to a report by Computerworld, Google is "officially done" making tablets. Tablet, in this case, means a device that detaches completely from a keyboard base or doesn't have a physical keyboard. The Google SVP for hardware even confirmed the news with a Tweet:

Hey, it's true...Google's HARDWARE team will be solely focused on building laptops moving forward, but make no mistake, Android & Chrome OS teams are 100% committed for the long-run on working with our partners on tablets for all segments of the market (consumer, enterprise, edu)

It shouldn't be surprising, considering how poorly last year's Chrome OS-powered Pixelbook sold (or didn't sell). Computerworld was able to confirm with a Google spokesperson that the company reportedly had two more tablets in the works but they stand cancelled at the moment. The employees working on the projects will presumably be reassigned to other projects specifically one involving laptops.

Another Pixelbook reportedly in the works

The same spokesperson also said that we might see laptop-style Pixelbook come out before the end of the year. The existing Pixel Slate will continue to be supported and to receive regular software updates all the way through June of 2024. Chrome OS will continue to operate as usual and Google will continue releasing hardware powered by the operating system. The Pixelbook remains one of the best Chromebooks available in the market. But a Chromebook still quite doesn't have the chops to take on an equally specced Macbook.

The state of Android tablets are grim, and Google doesn't seem to be helping. Only the likes of Huawei and Samsung are serious about developing tablets that can come close to the likes of the iPad. It's not like Google had a huge stake in making tablets, to begin with, but for the company to give up on the prospect all together is indicative of how little faith they have in the product. One can argue that tablets are tad redundant in 2019. We have phones with screen sizes upwards of 6' and a tablet seems to be stuck in a weird limbo between smartphones and laptops. But, if the end result of this is better Chromebooks, then so be it. Last year's Celeron-powered Pixelbook was laughable, to put it mildly, and we hope that Google has something better for us this year.