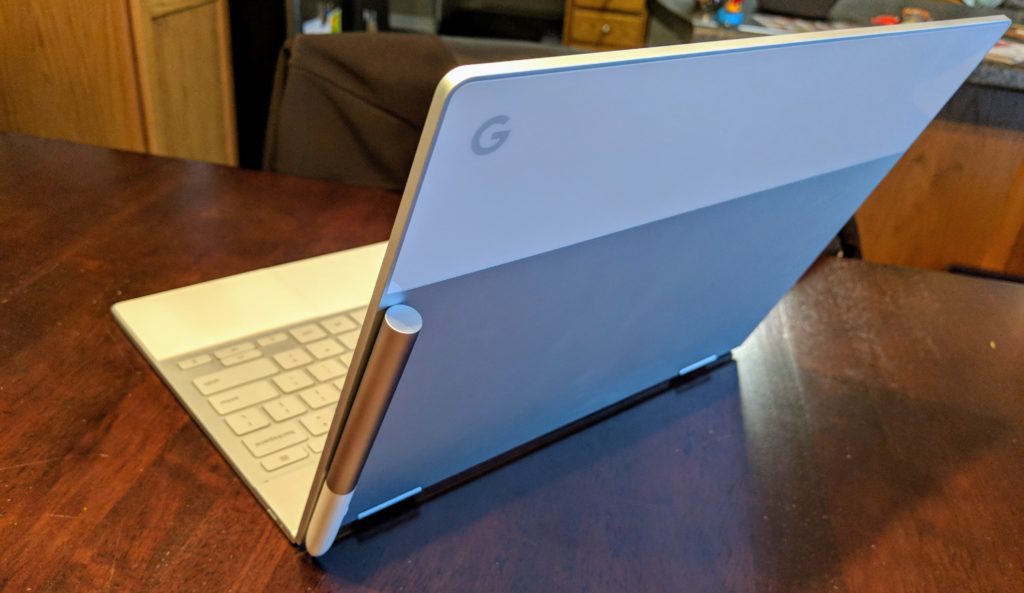 It appears Google is planning to allow its users to run Windows 10 on Chrome OS machines natively, including on its Pixelbook. While Pixelbook is Google's flagship for Chrome OS, its ability to dual boot into Windows 10 will only attract more buyers.

Recent code commits in Chromium codebase make mention of WHCK and HLK, referring to the Windows Hardware Certification Kit and Windows Hardware Lab Kit. It appears the company is actively testing the Pixelbook against the WHCK and HLK. The Hardware Certification Kit is used by Microsoft’s Hardware Compatibility Program to certify hardware that can ship with Windows 10. This effectively means that Google is aiming for Microsoft's approval.

Since Microsoft has nearly called it quits on its Chrome OS competitor known as Windows 10 S or S Mode, it isn't likely that the Windows maker will have any problems with Pixelbooks running its Windows 10.

These speculations first started coming when Google started testing AltOS for Pixelbook. Recent code commits hint that this AltOS could very likely be Windows 10. While this doesn't mean if it will actually make it to the end users, if it does, the ability to natively dual boot into Windows 10 will seriously amp up the demand of Pixelbooks offering both the restricted, battery-driven Chrome OS and full-fledged Windows 10 to its users.

If this does make it to the production line, would you be interested in buying a Windows 10 powered Pixelbook? Don't forget to share your thoughts on this odd handshake between the two companies that have spent the last two years fighting over small things.

- Relevant: Can’t Let Go of Windows 7? Microsoft Says Time to Deal with Its Problems on Your Own