Piranha Games Would Love to See MechWarrior 5 on Xbox One, Especially Now with M&K Support 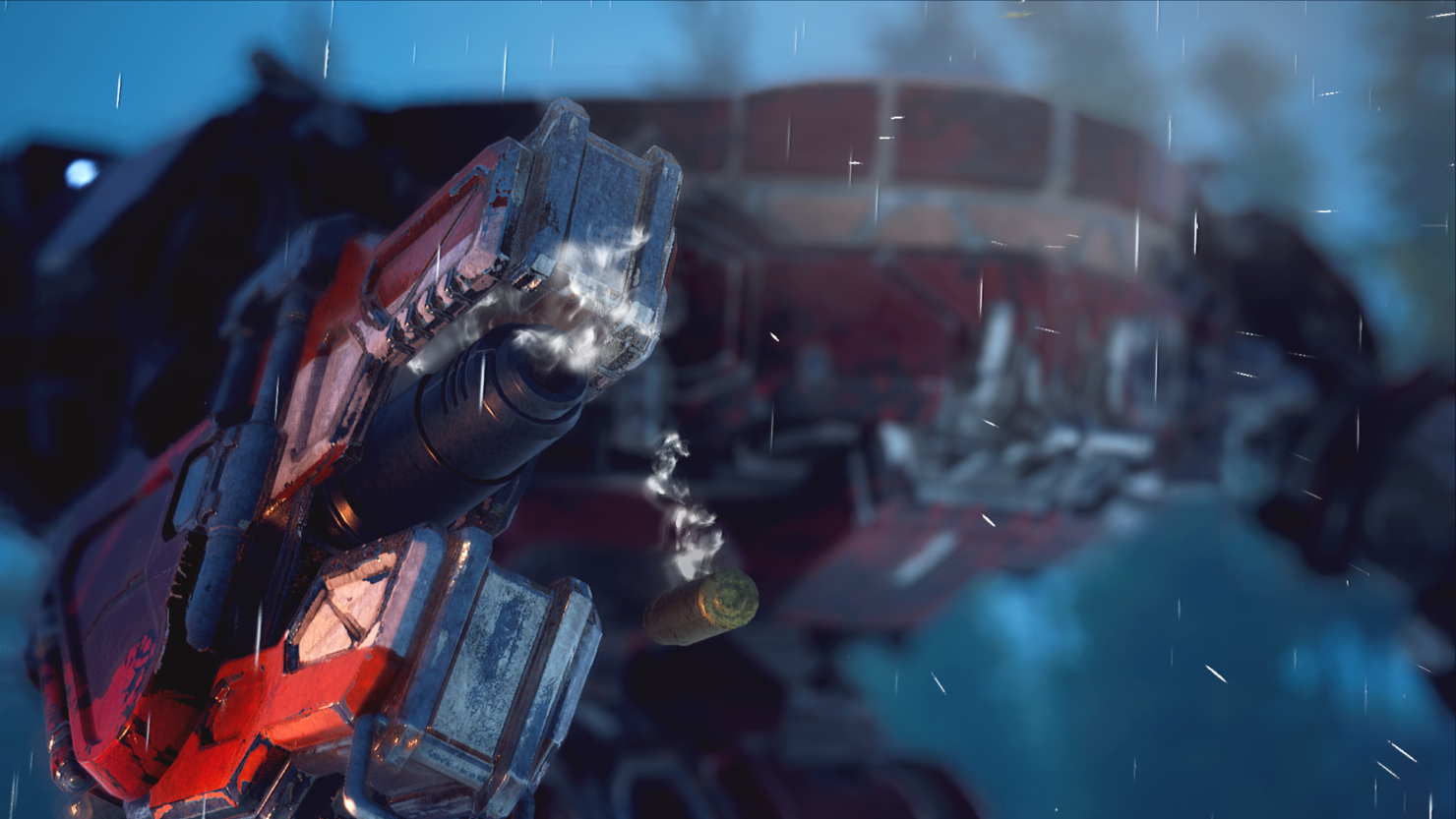 Earlier today we reported the new release date for MechWarrior 5: Mercenaries, now due on September 10th, 2019 for PC. The announcement came during last weekend's Mech_Con 2018 in Vancouver, Canada, a yearly two-day event organized to celebrate all things BattleTech and MechWarrior.

Mech_Con 2018 also features developer talks and Q&A sessions with fans. During one of these, transcribed on Reddit a few hours ago, Piranha Games founder, president and executive producer Russ Bullock entertained the possibility of porting MechWarrior 5 to the Xbox One console.

We reached out to the developers and got the following response from a PR representative:

We’d love to see MechWarrior 5: Mercenaries on the Xbox One. Especially now that Microsoft has added keyboard and mouse support for the Xbox One it seems like a perfect time for a MechWarrior game on the platform. Currently the team at Piranha are focused on making the PC version the absolute best it can be for when it launches next Fall.

There's nothing in development yet, then, but it definitely seems possible. After all, Microsoft holds the rights to make videogames based on the IP, though they have licensed it to Piranha Games and Harebrained Schemes.

With Microsoft looking to bolster Xbox Game Pass with loads of content, MechWarrior 5 seems like a no-brainer addition to the library. Rest assured that we'll let you know, should it become official in the future.