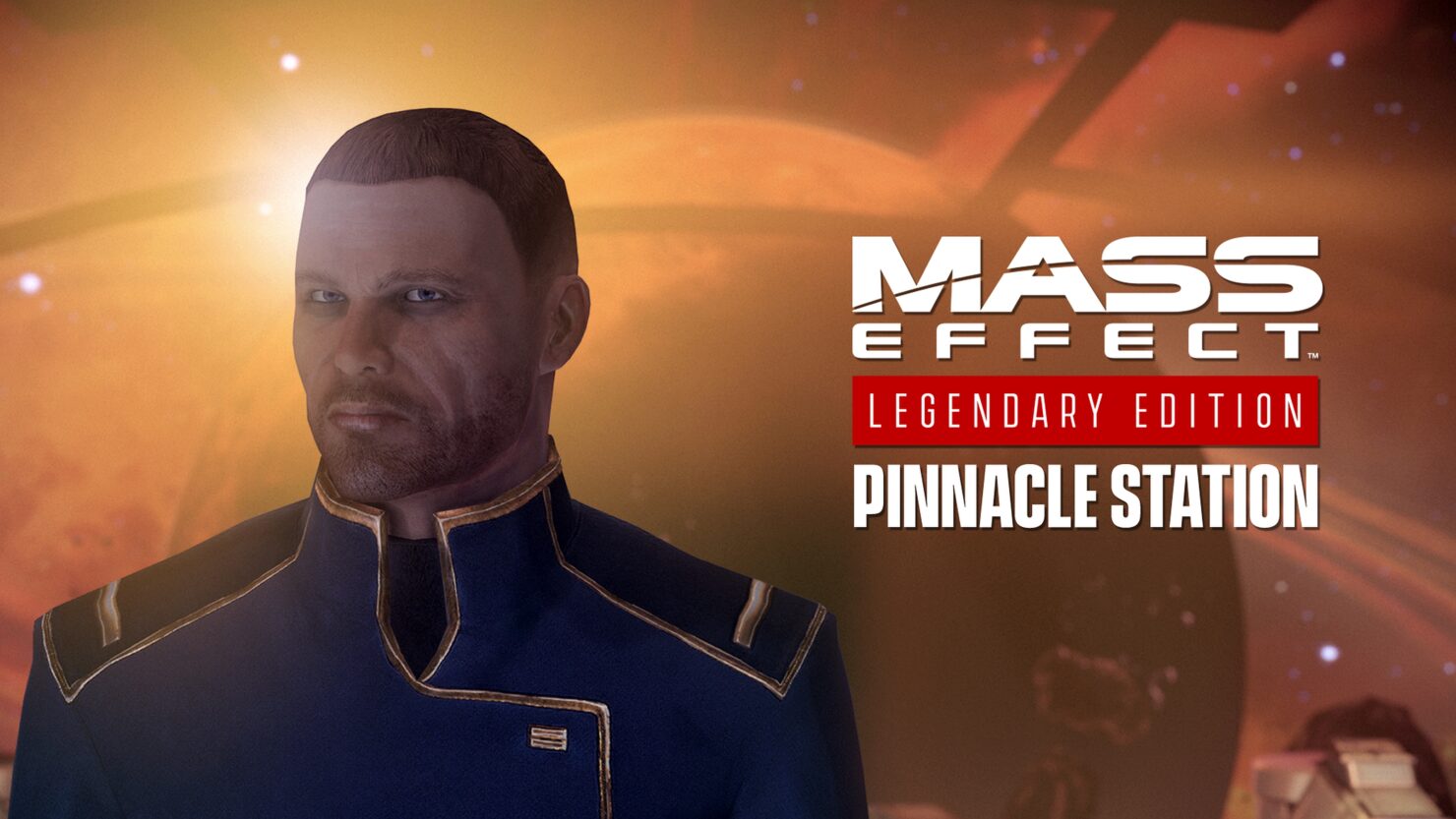 The ME3Tweaks group of modders has managed what BioWare couldn't, successfully porting the Pinnacle Station DLC of the first Mass Effect to the Legendary Edition. How did they do that? Well, the lengthy technical explanation is available here, but the short version of it is that BioWare had lost the original source code. The modders, on the other hand, were able to use the Legendary Explorer toolkit which does not need the source code, so it was easier for them than for the game's developers.

The Pinnacle Station DLC mod, only available on PC, needs to be installed through the ME3Tweaks Mod Manager. It does come with quite a few caveats, such as currently only supporting English audio and requiring stronger graphics cards than the base game (because the lighting is calculated in runtime, not prebaked), with the NVIDIA RTX 1070/AMD RADEON RX 580 recommended for 1080p@60FPS.

In related Mass Effect news, N7 Day just passed and BioWare tweeted that Mass Effect will continue, though it'll surely be a few years before we get the next game.

The DLC features a new space station built into an asteroid which houses a combat training facility jointly run by the Alliance Navy and the Turian Hierarchy. Practice and build your combat team using 4 different simulator maps and 4 different combat modes. Beat the other competitors on all 12 simulations to unlock the chance to win a unique prize.

To start the DLC go to the galaxy map on the Normandy and head to the Argos Rho cluster, Phoenix system.

Changes from the Original DLC
We have remastered many areas of this DLC to improve it's experience, including (but not limited to):

Lighting will look significantly different, because we could not use the original lighting, as well as keeping more in-tone with Legendary Edition's lighting.