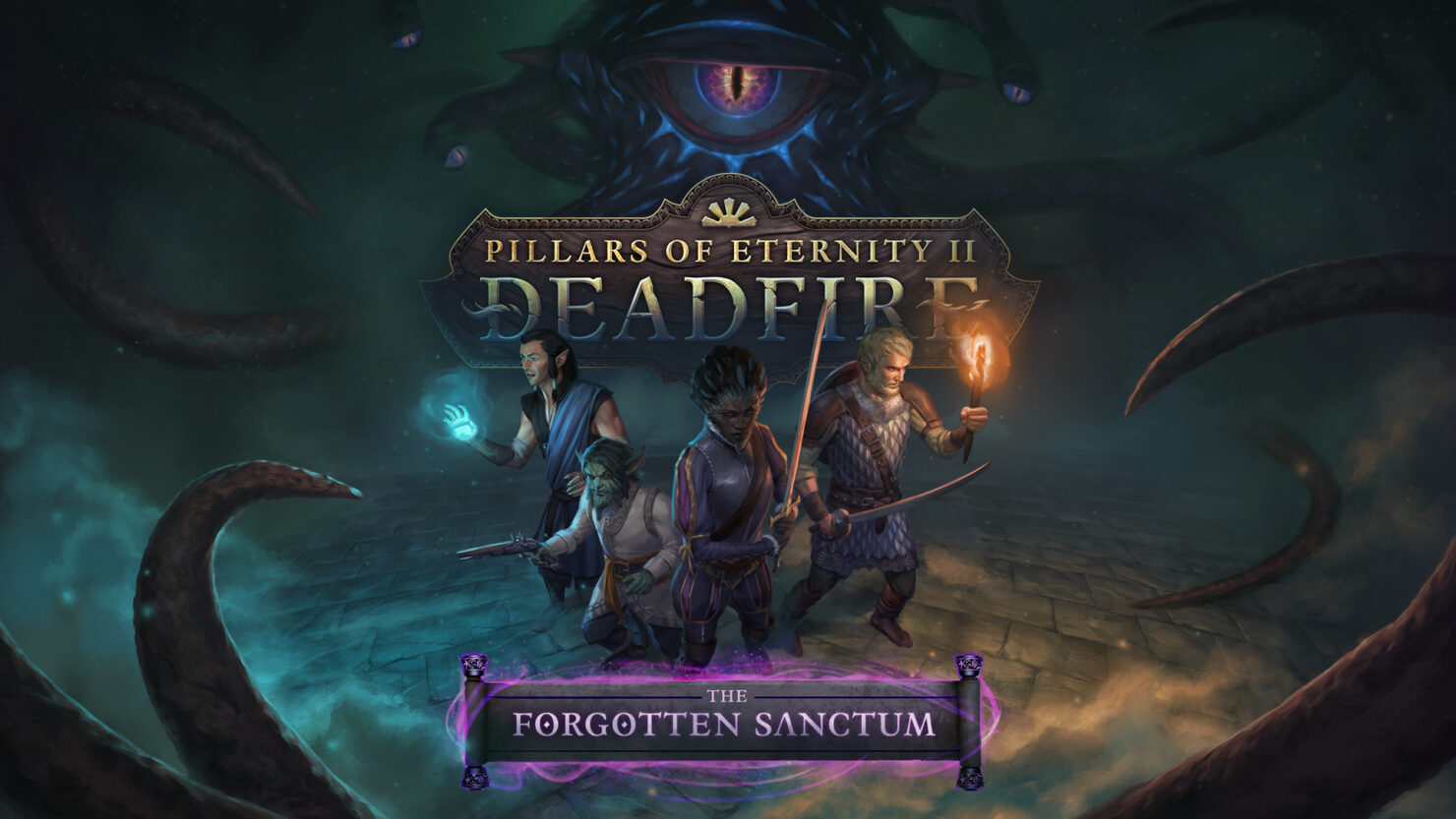 Pillars of Eternity II Deadfire, the crowdfunded cRPG released by Obsidian earlier this year on PC, is still under active development for consoles and won't be out until next year. Obsidian Entertainment (recently acquired by Microsoft) announced this alongside news of the availability of the final paid expansion, The Forgotten Sanctum, out now on PC.

The good news is that the game will come with all of the expansions and updates once it launches on PlayStation 4, Xbox One and Nintendo Switch. Pillars of Eternity II Deadfire is also well worth the wait, as explained by Nathan in his review. You may find additional information on The Forgotten Sanctum expansion below.

With new quests and an immense dungeon to explore, the Forgotten Sanctum (available now for $9.99, also included as part of the Season Pass and in the Obsidian Edition of Pillars of Eternity II: Deadfire) awaits those brave enough to enter.

Features
When a violent tremor shatters the islands of the Deadfire, the greatest wizards in Eora seek out the aid of the Watcher. The archmage Maura has vanished into the depths of a newly opened dungeon located in the Black Isles and threatens to awaken what lies forgotten there. Follow Maura's trail and determine the fate of one of the Deadfire Archipelago's most closely-held secrets.

The latest 4.0 update for Pillars of Eternity II: Deadfire is also available and brings with it a host of new features, like respawning ships on the world map, additional God Challenges, a new sub-class for each class, and two new Mega Bosses for Watchers and their crew to battle against. The Forgotten Sanctum is the third major expansion for the game preceded by the “Beast of Winter” and “Seeker Slayer, Survivor” DLC packs, all of which have added considerable content to the main game since its May launch.