Phones With 7 Day Battery Will Be A Possibility, According To Fuel Cell Maker

Smartphones and case manufacturers have been attempting to improve the state of affairs of mobile devices where their battery life is concerned, but one British fuel-cell developer has stated that soon, mobile devices will be able to boast a 7 day battery life. 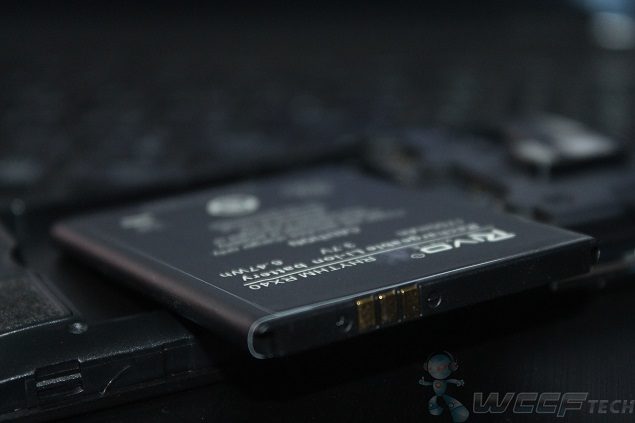 The Technology Will Convert Hydrogen Into Electricity, Resulting In A 7 Day Battery Life For Mobile Devices

According to Intelligent Energy Holdings, a rising smartphone manufacturer will be providing a total of $7.6 million USD to develop a fuel cell small enough to be incorporated in mobile phones. So how exactly will this technology work? It will convert hydrogen into electricity, leaving only water vapor as a byproduct, meaning that the end result will also be friendly towards the environment. According to the source, such approaches will ensure that more electricity is able to get provided, which produces the least number of emissions, which can otherwise have a detrimental effect on the environment.

The only question is when can we see such batteries present in mobile devices, because all the time we keep hearing of technological advancements made towards the battery side of things, but no progress on when the dilemma of smartphone owners will end once and for all. According to Julian Hughes, acting managing director for Intelligent Energy’s Consumer Electronics division, he said the following in a statement:

“Embedding fuel-cell technology into portable devices provides a solution to the current dilemma of battery life. With consumers demanding more and more from their phones, battery innovation has not kept up.” 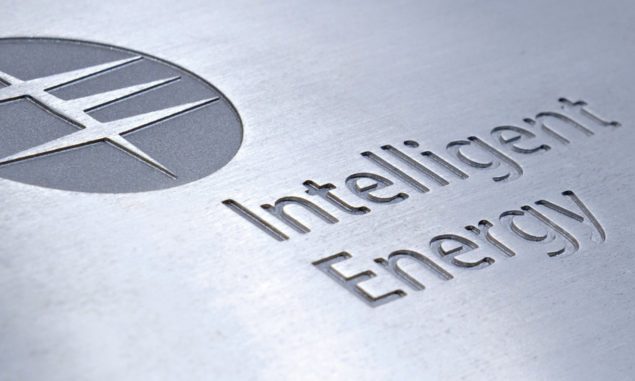 If the partnership is successful between the unnamed smartphone manufacturer and the firm, then you could be seeing these new batteries present in next generation mobile devices much sooner than expected. As far as expertise is concerned, Intelligent Energy has been researching energy technology for more than 25 years and has more than 1,000 patents, indicating that the company is definitely no stranger when it comes to producing compact energy products. In addition to working on zero emissions taxis, it also worked with Boeing on the first manned aircraft powered by fuel cells.

We currently have no word on what the name of the smartphone manufacturer is, but the partnership will not only make the lives of smartphone owners simpler, but will also provide power to impoverished regions where electricity is considered a right belonging to the opulent crowed only. Let us hope that the partnership is formed in the next couple of months or else, our dreams of seeing a 7 day battery life from smartphones will be crushed immediately.