Phasmophobia Will Not Be Adding a PvP Mode in the Future 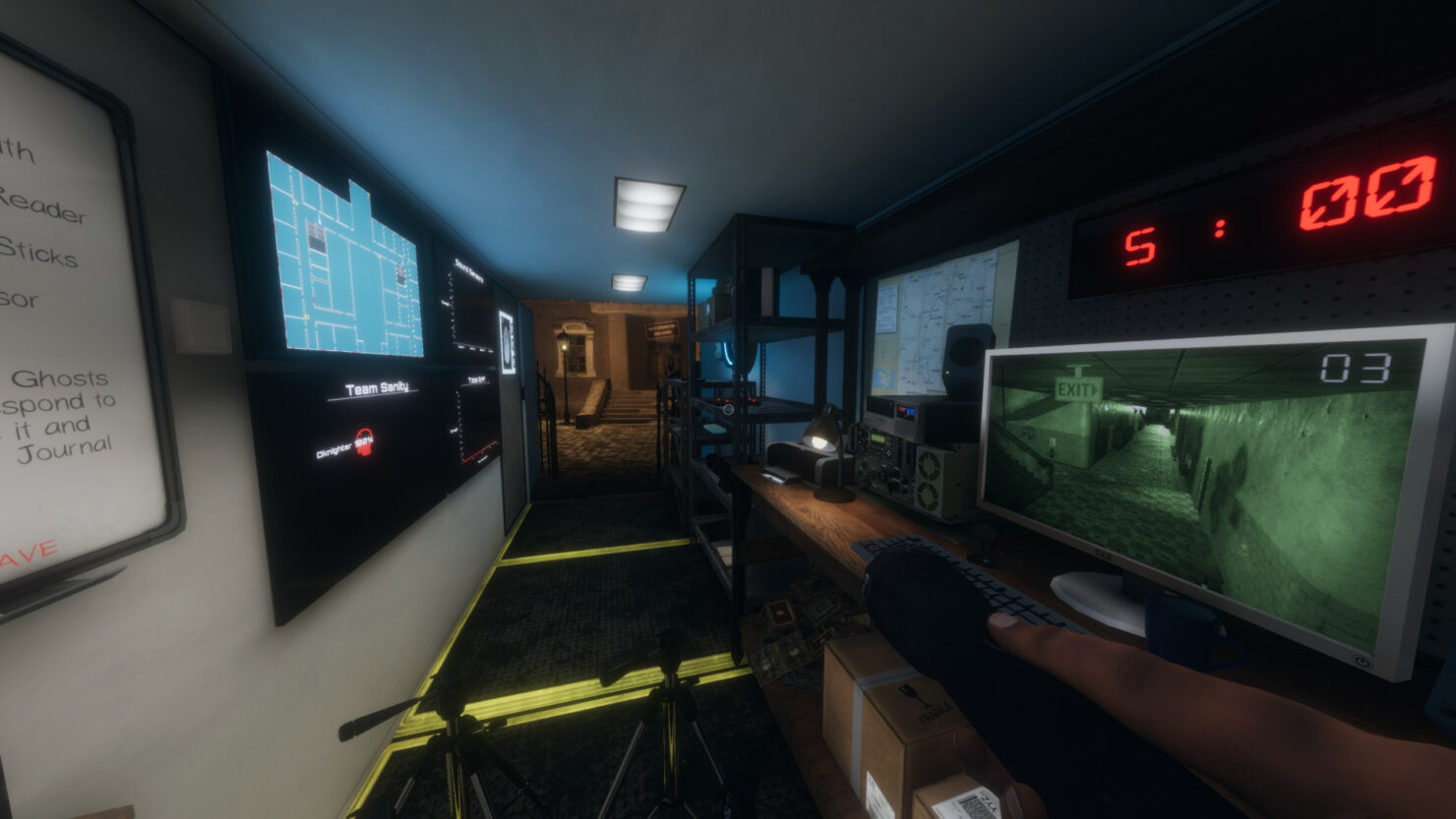 Kinetic Games' popular online co-op psychological horror game Phasmophobia will not be getting PvP in the future.

At one point, a special player versus player mode was in the works, according to Kinetic Games, in a recent interview with IGN. In a way, it would "turn the game into something completely different," developer Dknigherto lamented.

"I want the game to remain 4 players vs. 1 AI, and balance the game, then add new features around that style of gameplay,” said Dknighterto.

Phasmophobia brings four players together in a group to combat supernatural forces in a variety of locations. It's up to you to investigate the source of any hauntings and document them with your ghost-hunting equipment, including thermometers, smudge sticks, video cameras, EMF readers, UV flashlights, and more.

The threat of being killed is very real within Phasmophobia, so not only do you need to track down and document ghosts, but you also need to stay away from them if you want to escape with your life, depending on your role in the ghost-hunting squad.

It's become a huge phenomenon on Twitch and across Steam thanks to its realistic graphics, terrifying atmosphere, and accessibility. Perhaps it really is the next best thing to actually tracking down ghosts in real life,

The game is currently in Early Access, but it will continue to receive additional upgrades in the form of bug fixes. New content is in the cards, but not until much later. The focus will be on improving the overall experience and refining the core game before rolling out new things to do. There's a Trello board that you can check out if you'd like to follow along with the game's progress thus far.

For now, if you haven't already, you should definitely hop in-game and see how long you last in a dark house haunted by one of the game's spirits.