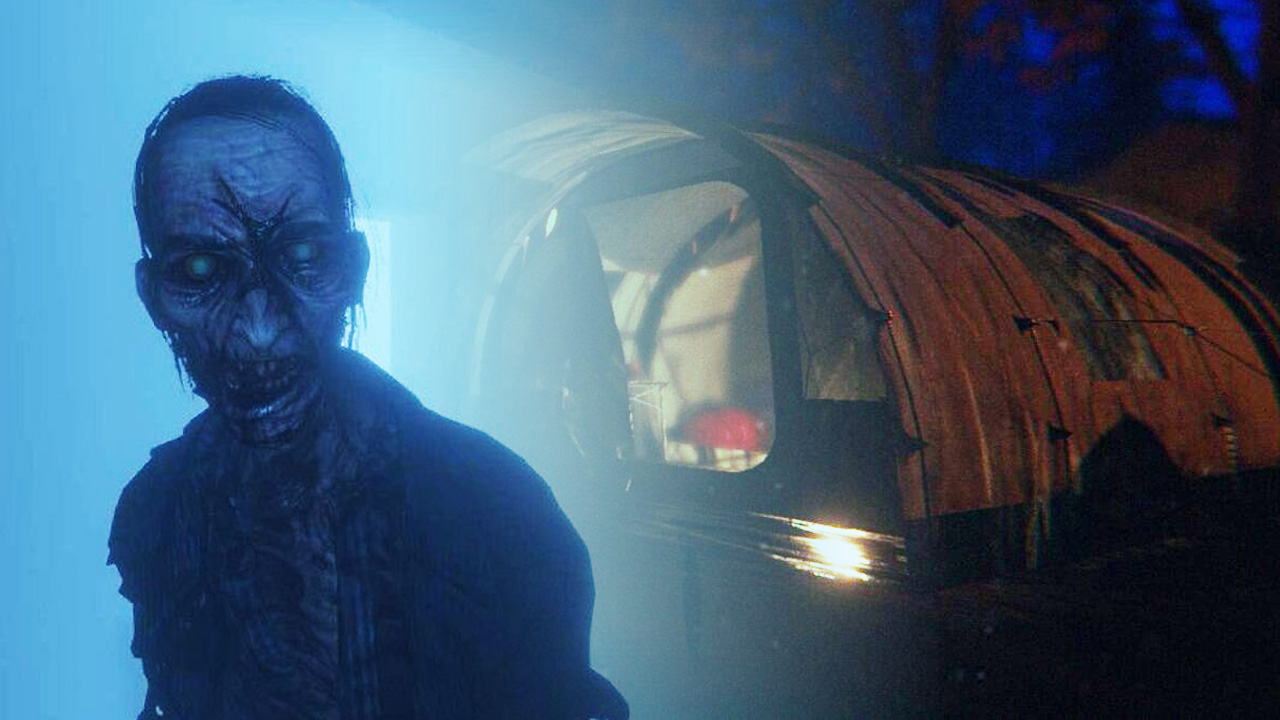 It’s that time of year when live service games of all types get in on the spooky action, and the popular co-op scare ‘em up Phasmophobia is certainly getting in on the fun. The game’s “Nightmare” update is one of its biggest yet, adding a new Campsite map, several ghost types, the super-challenging Nightmare difficulty, and more. There’s no trailer, but you can check out a quick walkthrough of the new map courtesy of YouTuber Shuee 01, below.

Each time you start a contract, the location will have different weather, adding new layers of gameplay and making each contract feel unique. Change in temperature will make finding the ghost's location more difficult, rain or wind will impair your hearing, and a thick fog will reduce visibility.

The Ouija Board didn’t make as much sense as we’d like, so it’s been revamped. You now trade Sanity for information, and are penalized less if you don’t get a response.

Of course, there’s also been a number of smaller bug fixes, balance tweaks, and changes – you can check out the full, unabridged patch notes for Phasmophobia ver. 0.4.0, right here.

Phasmophobia is available in Early Access via Steam. The Nightmare update can be downloaded now.

Phasmophobia Will Not Be Adding a PvP Mode in the Future