These Renders Of Google’s Mountain View Campus Are Breathtaking 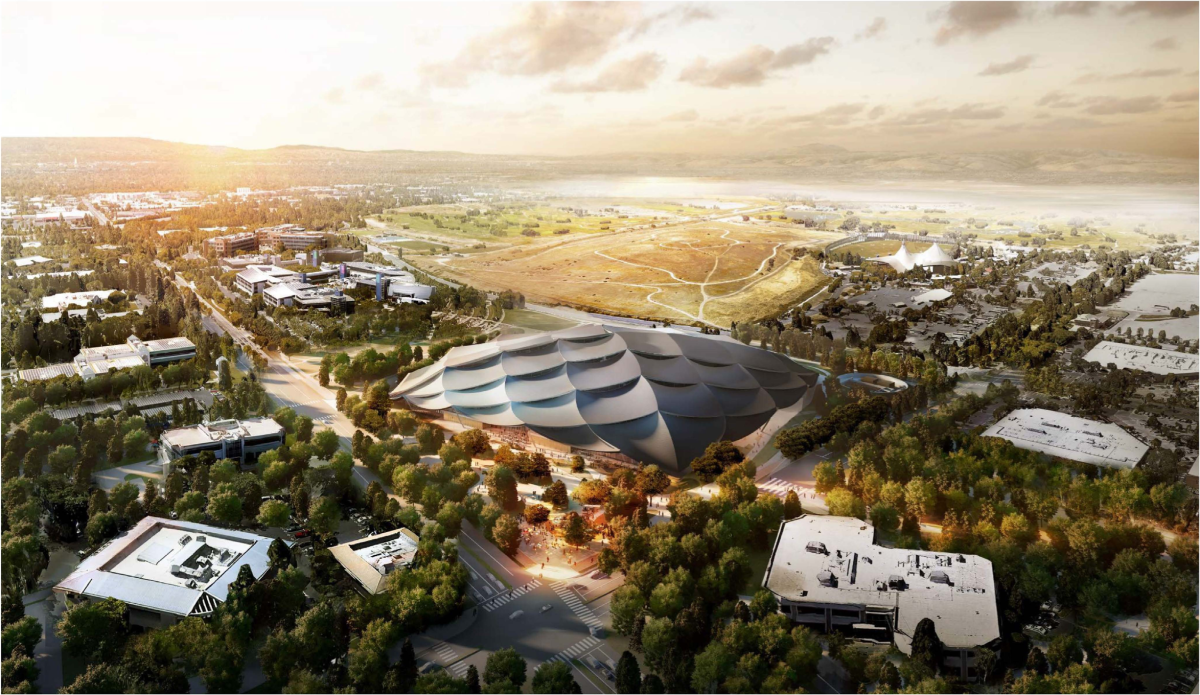 Two years ago, Google publicly shared its vision for a revolutionary Mountain View campus. Over time, the tech giant overhauled its plans and changed the architectural language for the campus. Google recently shared renders for the upcoming campus. The renders look amazing, and if that's what Google has in mind for the future campus, then we can't wait to see it turning into reality soon.

In the renders, Google states that there will be a massive canopy inside the campus, which will take control of the indoor climate, quality of air, and sound. This new square structure is being built outside the Googleplex. The tech giant wants the canopy to complement the existing design language that the company follows for other buildings.

Google's Mountain View campus will be open for general public as well. Google calls it a “destination for the local community." The ground floor of the campus will be open every day from morning till evening. It will also house a pedestrian pathway that will lead visitors inside the main building. The ground floor of the building will also be a destination for restaurants and shops that will be open for residents, visitors, employees, and others.

Google also says that the campus will have some open spaces, right from a public plaza to “quieter and more intimate spaces for collaboration and private conversation.” The building will be environmental friendly with parks and other green spaces, which Google calls "Green Loop." Pathways will surround the entire green area for walking and cycling.

The second floor will be dedicated to employees, and it will feature “highly flexible and reconfigurable” spaces. Google's dream campus is turning into a reality after Google and LinkedIn agreed to exchange their lands. The construction of the new campus might take more than 30 months after getting approval from Mountain View City Council. The project has already been reviewed and discussed by City Council Study Session and Development Review Committee in July 2016.

The renders of the Mountain View campus are breathtaking, and the best part is that Google will be making it accessible to the general public as well.