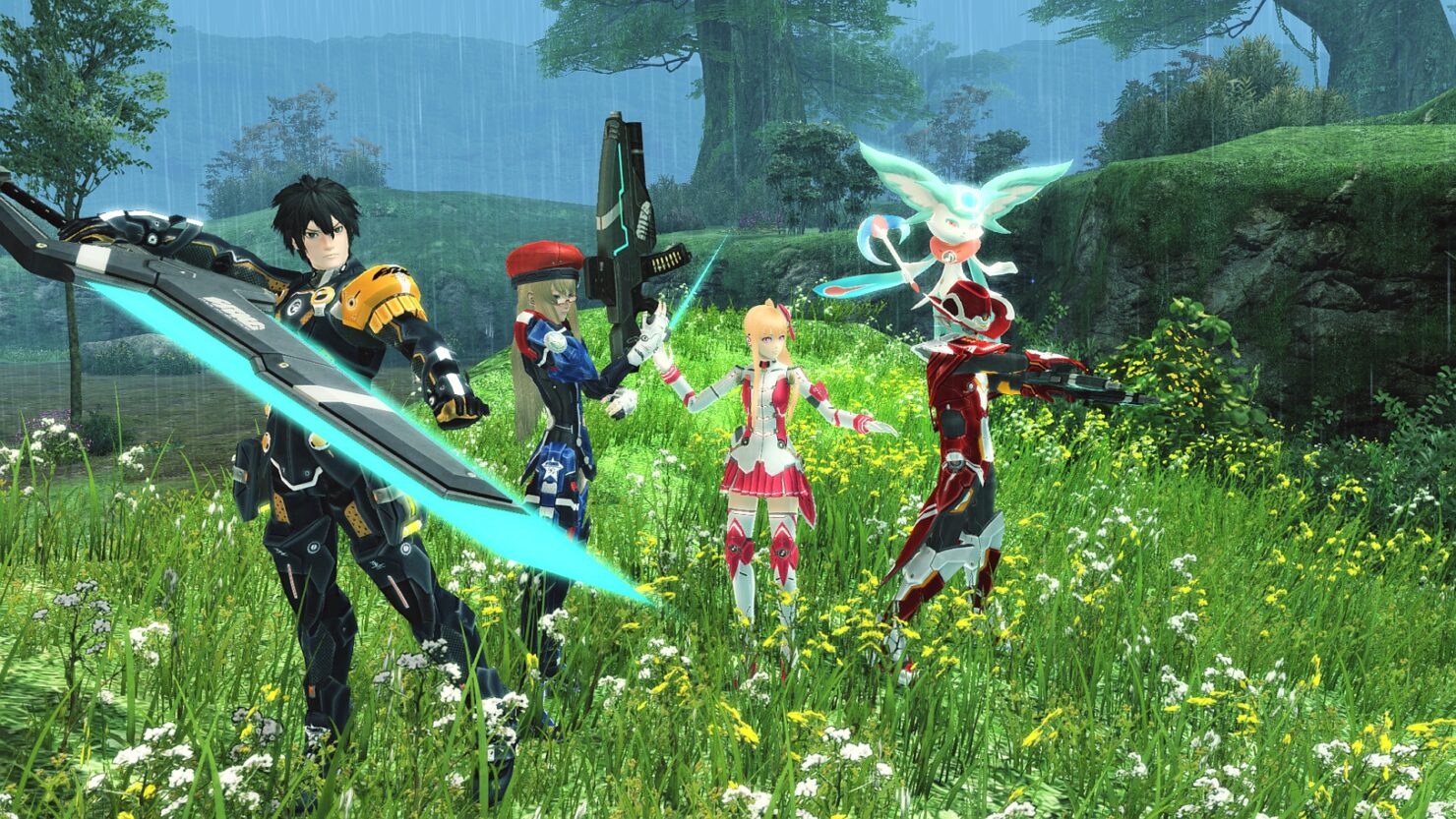 Phantasy Star Online 2 is coming next year to the United States and Canada, as Microsoft announced during their E3 2019 conference. At last, fans of the Sci-Fi online multiplayer roleplaying game made by SEGA will be able to play the game in the English language.

Today we learned that the Closed Beta test is coming soon on Xbox One, with signups already open. Interested Xbox gamers will have the chance to do so simply by launching the Xbox Insider Hub application, then selecting Phantasy Star Online 2 under the Games tab.

PSO 2 is due for release in Spring 2020 for Xbox One. It's also coming to Windows 10 PC later in 2020, with cross-play available between the two platforms. Sadly, European countries haven't received the green light yet from SEGA.

In Phantasy Star Online 2, you are a member of ARKS, a task force dedicated to exploring numerous planets and protecting the universe against a malignant force called the Falspawn. Embark on a never-ending assortment of missions with fellow operatives and experience unparalleled action RPG combat, completely free to play.

Get ready for the ultimate online Free-to-Play experience and go out on missions with a party of up to four players or explore exclusive multiparty areas where up to twelve players can play simultaneously!

Phantasy Star Online 2 features one of the most responsive action combat systems among online RPGs. Combo your way through multiple enemies at once and engage in unforgettable boss fights armed with highly customizable skillsets, each unique to one of nine classes and eighteen distinct weapon types.

Switch character classes at any time to find your ideal playstyle: hack-and-slash through missions with melee-based roles or take a step back and eliminate foes by using ranged or elemental attacks! You can also customize the way you play by selecting different camera settings, including an over-the-shoulder view to aim at enemies with better precision.

Choose from multiple difficulty settings catered to your skill and character level. Jump into procedurally generated environments that reshape your adventures whenever you play and experience unexpected events and random monsters spawning with every mission!

Discover one of gaming’s most powerful character creators and design the ultimate ARKS Operative. Choose from one of four distinct races and fully customize your character’s appearance with a robust yet easy-to-use system.

Take your character customization to the next level with PSO2’s ever-expanding catalog of editable accessories and layered outfits to mix and match, resulting in countless possibilities for creating a one-of-a-kind character.