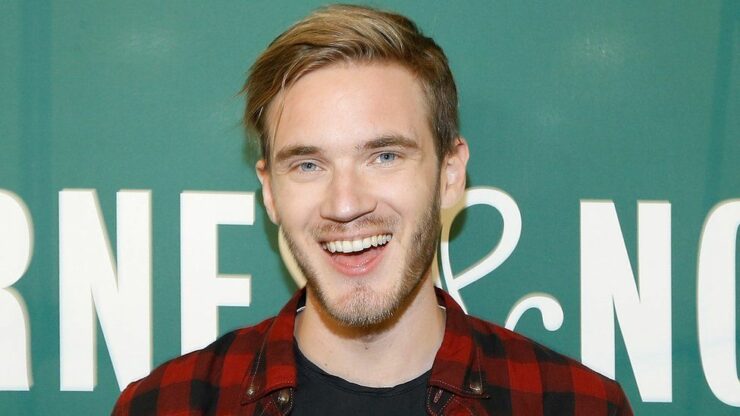 After a series of racist comments from Felix "PewDiePie" Kjellberg, Campo Santo last weekend asked YouTube to remove all the videos that the YouTuber has made with the Firewatch game. The application was already accepted, but it seems to be the beginning of various problems.

True to his custom, Kjellberg made a video to talk about the situation. He mentioned that he received a YouTube notification of copyright claims, so the videos were deleted.

Kjellberg said that when he saw Vanaman's tweets, he decided to keep all the videos private, out of respect for the developer. Anyway, YouTube accepted the claim and deleted the videos. According to the YouTuber, Campo Santo's actions regarding the use of the DMCA (Digital Millennium Copyright Act) could bring problems later. "It’s a pretty big deal. If I get more than three of them [claims], my channel will shut down," he said.

In accordance with Google's policies, anyone who receives 3 copyright claims will see their YouTube account terminated and videos removed, and they will not be able to create new accounts. Recall that Vanaman made a call to all developers to ask YouTube to remove videos from the Kjellberg channel in the same way that Campo Santo did.

On the actions that Vanaman took against Kjellberg, Polygon spoke with a lawyer who works in the gaming industry. "In the case of a Let’s Play video, a content owner like Campo Santo would argue that they can revoke their permissive, non-exclusive license to stream (granted to end users) against anyone who uses their content in a way they find offensive, or in a way that associates their game or brand with something against their values," said Mona Ibrahim.

For now, the policies of Google offer Kjellberg 3 options. He can wait 90 days until the copyright claim expires and attend the "copyright school". Another solution would be to talk to Campo Santo to fix things or have the option to file his own claim. The latter option would allow him to prove that Firewatch's Let's Play qualifies as "potential fair use" and thus would initiate a challenge.

For now, we will have to wait and see how this problem resolves. The only thing clear is that if more studios follow the example set by Campo Santo, the YouTube channel of PewDiePie could disappear forever.

YouTube Shorts is Rolling Out Globally, Will it be Able to Catch up with TikTok?

We Are Hiring: YouTube Host, Be The Face Of Wccftech TV