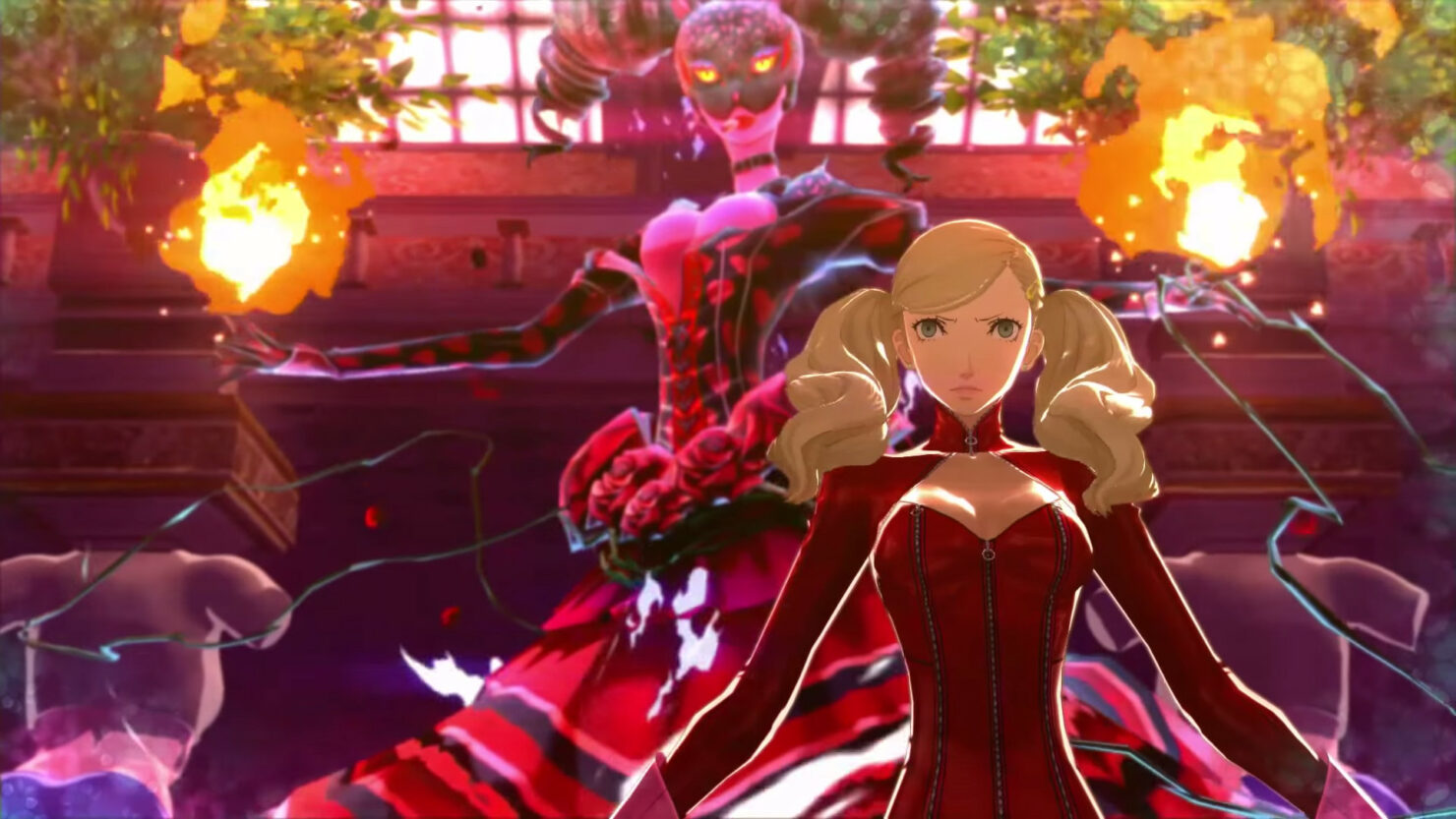 The Persona series, which began as a spin-off of another big RPG series, has managed to become, in recent years, more popular than it, according to the latest Sega annual report.

In the Japanese publisher's 2017 annual report, the Persona series, which began in 1996, has managed to sell around 8.5 million units across 13 different releases. In comparison, the main Shin Megami Tensei series, which began in 1987, only managed to sell around 7 million units. The latest entries in the series, the fourth and fifth main entries, have definitely contributed to the whole series' well-deserved success.

Persona 5 is one of the best Japanese role-playing games released this year. In his review, Kai noted how the long wait since the release of its predecessor was definitely worth it.