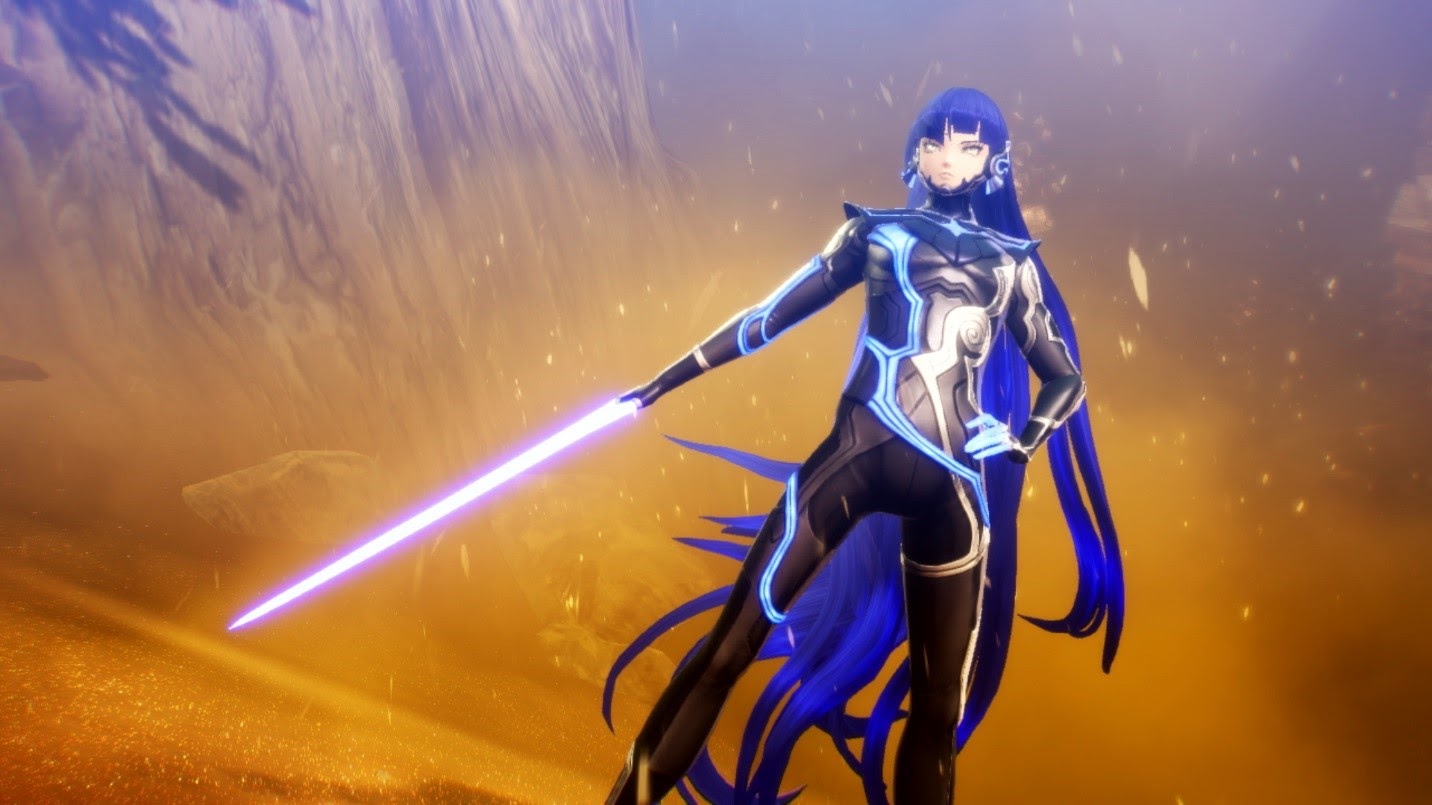 Atlus has shared some new details regarding the upcoming launch of Shin Megami Tensei V along with a brand new trailer for their upcoming Switch-exclusive JRPG.

Standard editions of Shin Megami Tensei V will include a complimentary SteelBook case from the following retailers: Amazon, Best Buy and GameStop. The Shin Megami Tensei V logo is limited to the SteelBook spine, perfect for collectors that want to show off the Masayuki Doi artwork on both sides without having huge logos covering up the art. 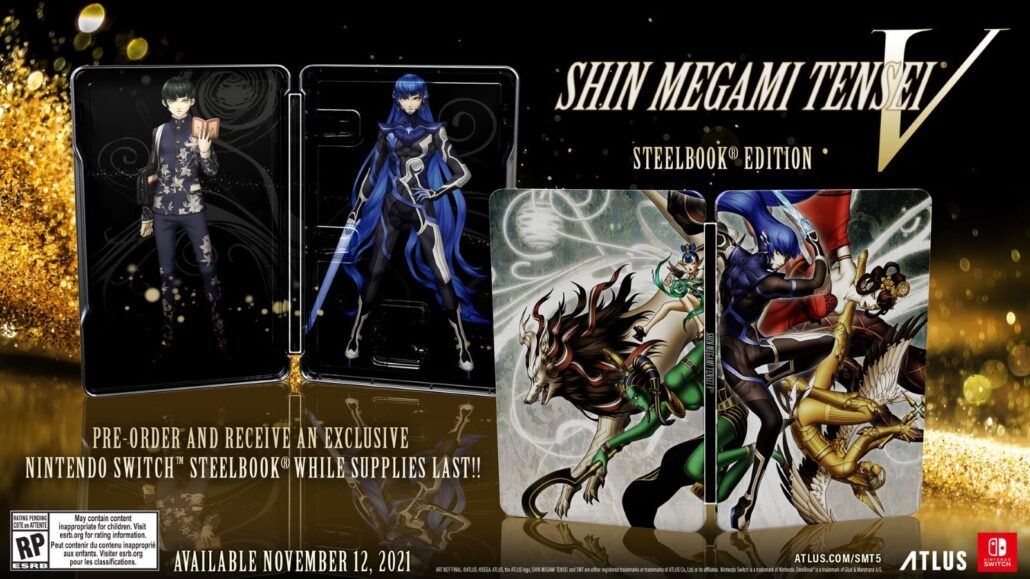 In addition to the standard edition, Atlus will also be producing a limited Fall of Man Premium Edition that includes the usual soundtrack and artbook offerings Atlus has become known for as well as a wearable sling bag modeled after the main character's attire with more than enough space to stow away a Nintendo Switch and a few Life Stones to boot. 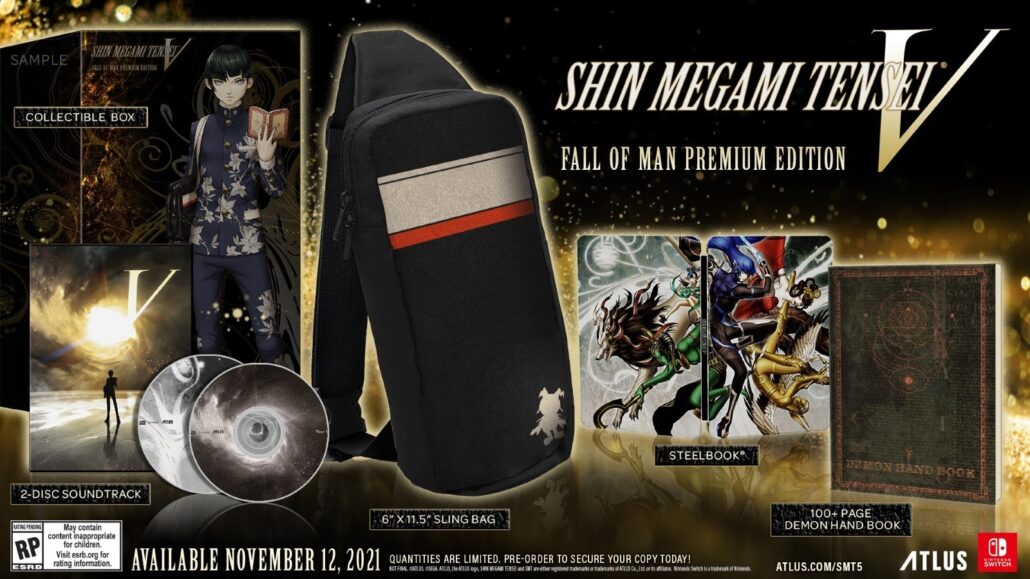 Atlus has also released a brand new gameplay trailer for Shin Megami Tensei V that you can check out below.

Shin Megami Tensei V will launch on November 12th across all regions, exclusively for the Nintendo Switch. Both English and Japanese audio tracks will be available along with full EFIGS localization. Pre-order plans for the Fall of Man Premium Edition in European countries were not announced by Atlus at this time.

Are you planning on picking up one of these two special editions? Let us know in the comments below!