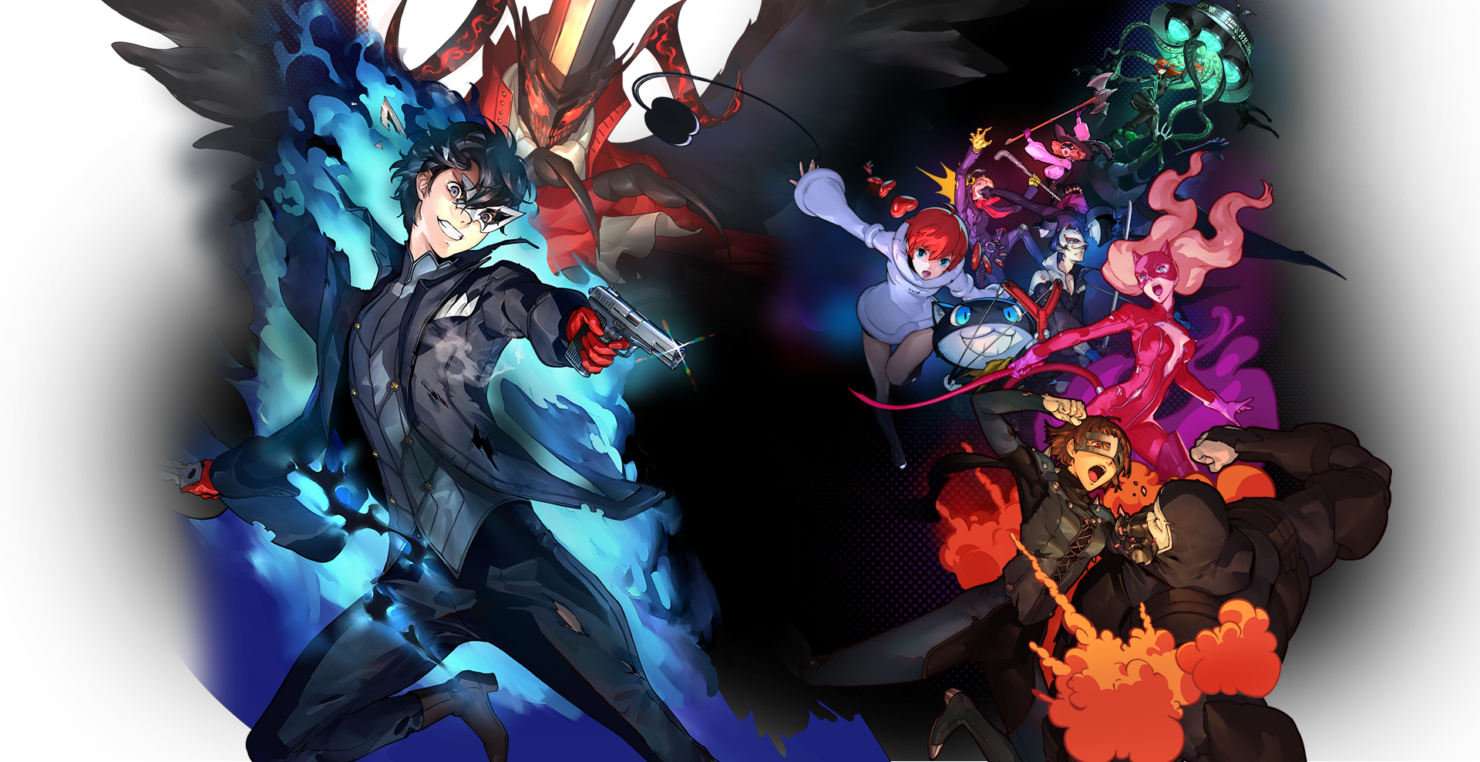 Koei Tecmo's recent financial forecast (set to run through March 31st, 2021) included a number of interesting features about the strength of their gaming division. Thanks in part to a strong launch by Nioh 2, Koei Tecmo had seen a 101% increase in download sales (not including DLC) and a 60.4% increase in overall packaged game releases. You can read the full financial forecast in brief here.

Most notably was the list of Koei Tecmo's upcoming titles that aren't coming to mobile. Both the first DLC for Nioh 2 and the upcoming FAIRY TAIL RPG are set to launch on July 30th for PlayStation 4, Nintendo Swith and PC (Steam) and a sequel to last year's Atelier Ryza was also recently confirmed by the developer. However, it's the undated inclusion of Persona 5 Scramble: The Phantom Strikers that stood out among the rest. To date, Sega has still yet to confirm a Western release for the title but Koei Tecmo was confident enough in the title to include it in the earnings forecast that runs through the end of next March. 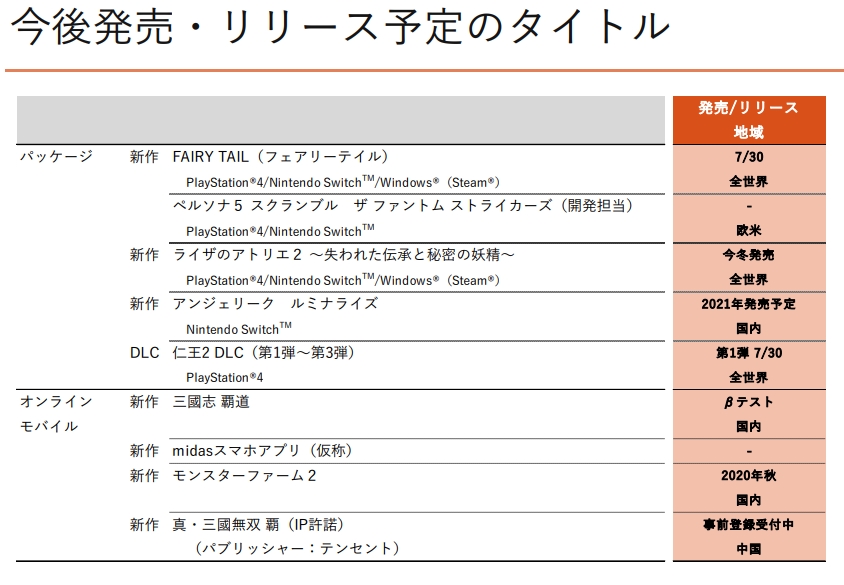 At this point, neither SEGA/Atlus or Koei Tecmo have explicitly announced that the followup title to Persona 5 would be receiving a Western release. However, Atlus has had a fairly good track record in recent years with bringing the various Shin Megami Tensei spinoffs to the West including all three of the Persona Dancing titles. In the meantime, fans can look forward to the upcoming remaster of Shin Megami Tensei III: Nocturne, currently scheduled to arrive in Spring 2021 for both PlayStation 4 and Nintendo Switch.