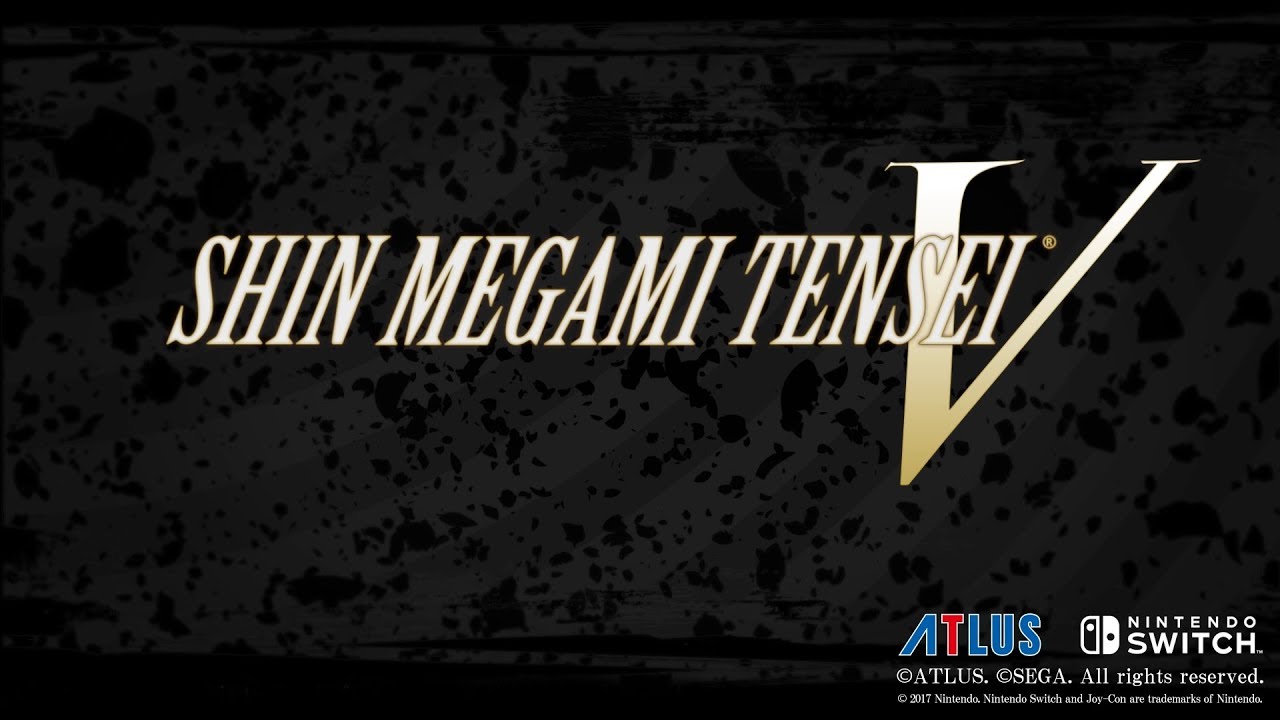 [Update] Shin Megami Tensei: Nocturne HD Remaster is also coming to PlayStation 4, Atlus confirmed. The remaster will be based on the Maniax Chronicle Edition, which features a hard difficulty setting and Raidou Kuzunoha in place of Dante from Devil May Cry.

[Original Story] Shin Megami Tensei V is releasing next year worldwide, alongside the remaster of one of the best entries in the series is releasing on Nintendo Switch

A new trailer showcasing the fifth main entry in the popular JRPG series by Atlus has been shown today during the Nintendo Direct Mini. The trailer, which is our first proper look at the game, confirmed a 2021 worldwide release.

During today's Nintendo Direct Mini, it has also been confirmed that a Shin Megami Tensei: Nocturne HD Remaster is currently in development. How the remaster will improve on the original PlayStation 2 release has yet to be detailed in full, but we do know that it will be released sometime during Spring 2021.

Shin Megami Tensei V has been in development for Nintendo Switch for a while. The game will be set in modern-day Tokyo and it will feature returning gameplay mechanics from previous installments, such as the ability to recruit demons, fuse them together, and more. The game will be powered by Unreal Engine 4, which is a first for the Japanese developer.

Shin Megami Tensei V launches on Nintendo Switch sometime in 2021 worldwide. We will keep you updated on the game as soon as more come in on it, so stay tuned for all the latest news.