Dragon Quest XI Confirmed For The West, To Release Next Year 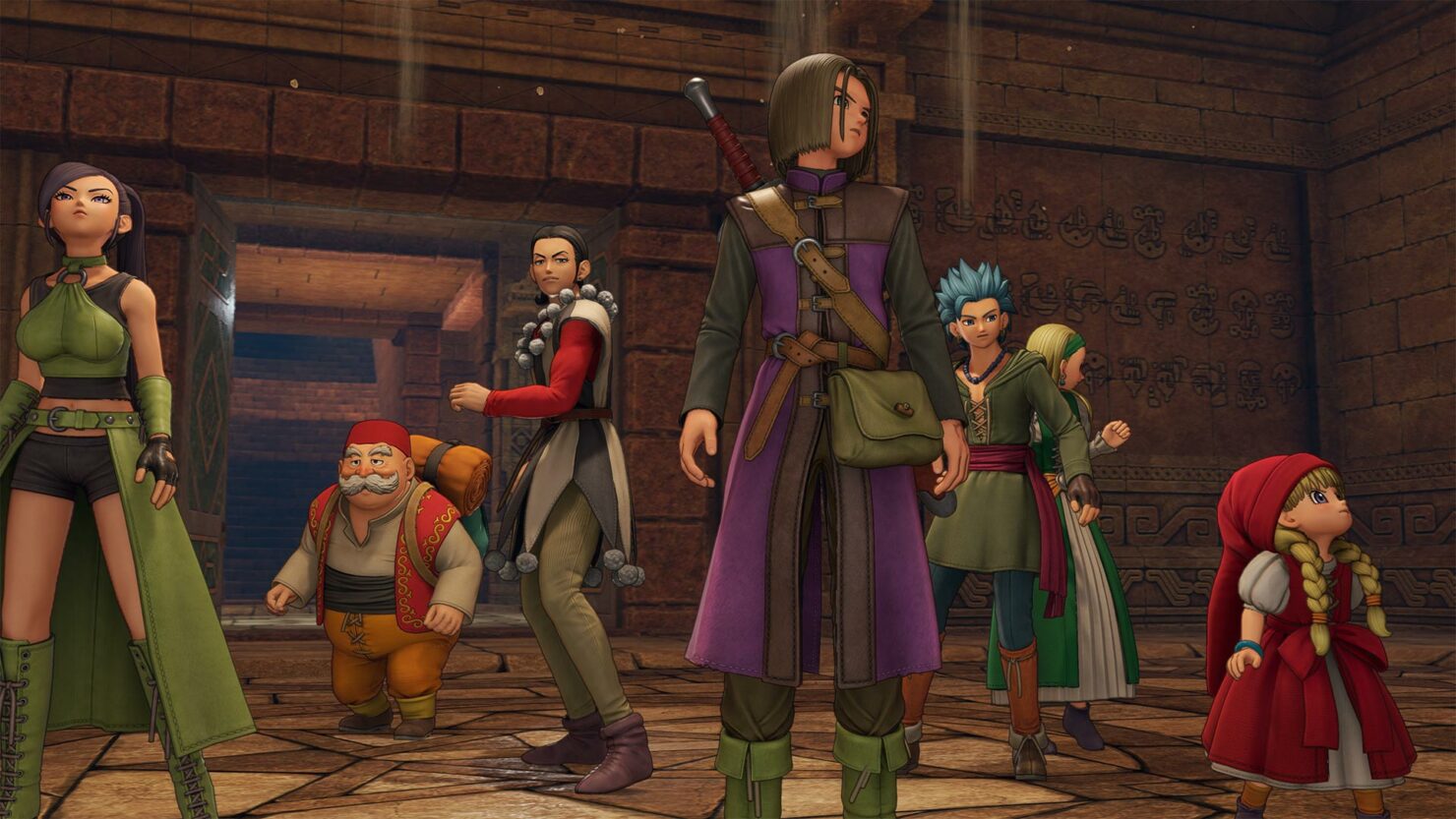 Dragon Quest XI, the latest entry in the popular JRPG series by Square Enix, is soon going to release in Japan on PlayStation 4 and 3DS and to celebrate its release, the publisher confirmed that the game will also release in the West next year.

The Dragon Quest XI Western release has been confirmed by series creator Yuji Hori himself in a new video. The game, which will release as Dragon Quest XI: Echoes of an Elusive Age, will be released sometime next year in North America and Europe. Interestingly enough, no platform has been mentioned so we don't know if all three versions of the game, PlayStation 4, 3DS, and Switch, will release in the West.

The highly anticipated latest entry to the beloved DRAGON QUEST video game franchise follows the adventure of a hero who must solve the mystery of his fate with the aid of a charming cast of supporting characters. DRAGON QUEST XI: Echoes of an Elusive Age will offer a world of adventure, exploration and instances of heroism— all brought to life by the character art of famed manga artist Akira Toriyama and the memorable music of composer Koichi Sugiyama.

Dragon Quest XI launches next year in North America and Europe. We will let you know more about the game's Western release as soon as more comes in on it, so stay tuned for all the latest news.