Persona 5 S Revealed As Persona 5 Scramble; To Release On Nintendo Switch And PlayStation 4 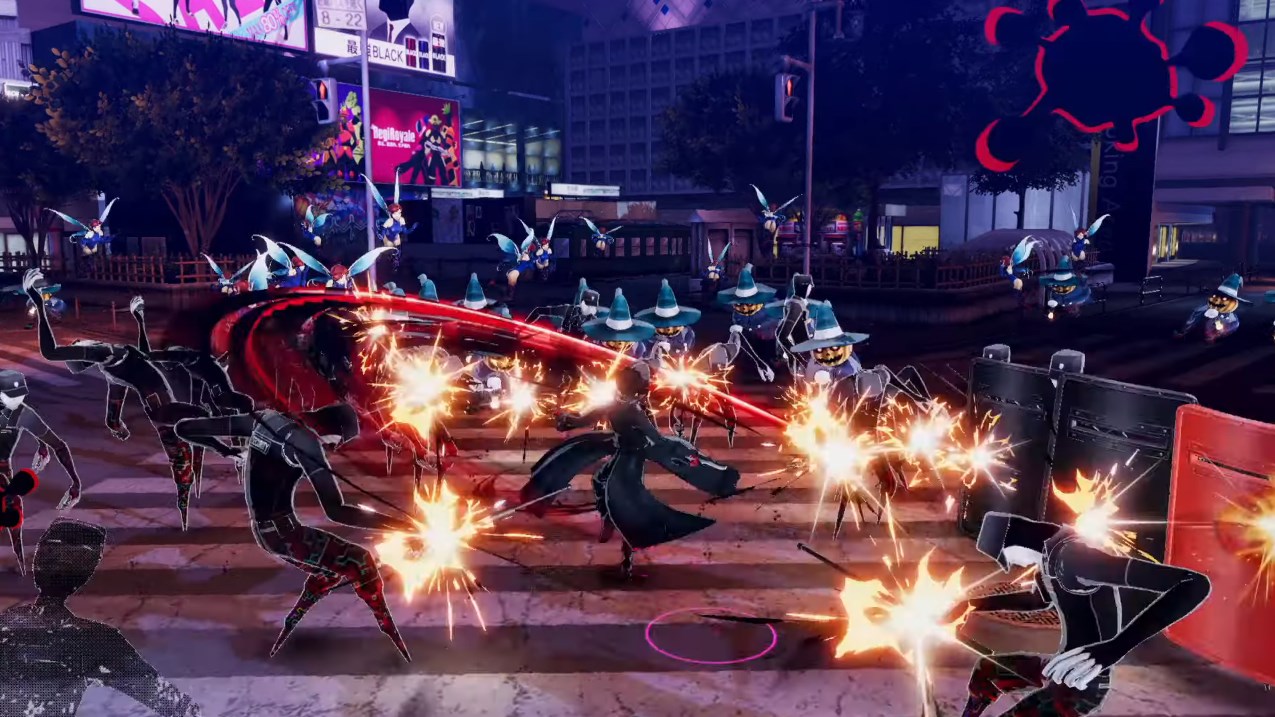 For quite some time, fans have been wondering what Persona 5 S could be. Many were convinced that it was going to be a Nintendo Switch release of the full game, but it's now been revealed that it's a spin-off called Persona 5 Scramble.

Persona 5 Scramble: The Phantom Strikers is currently in development by Koei Tecmo for PlayStation 4 and Nintendo Switch. The game will be an action RPG in the vein of the Musou games, where Joker and possibly other characters fight against hordes of enemies.

A trailer has also been released, and you can find it below.

While it's not what they expected, Nintendo Switch fans will still be able to get a taste of the Persona 5 experience. A release date has yet to be announced, but it's likely we will hear more about the game soon, as the E3 2019 is right behind the corner.

Yesterday, Atlus revealed some new details on Persona 5: The Royal. The game is an enhanced version of the original P5, introducing a new character, new enemies, a new semester, new enemies and much more. The game will release on PlayStation 4 next year in North America and Europe.

Persona 5 Scramble: The Phantom Strikers is currently in development for PlayStation 4 and Nintendo Switch.