The Perseid Meteor Shower is Back And Is Better Than Before 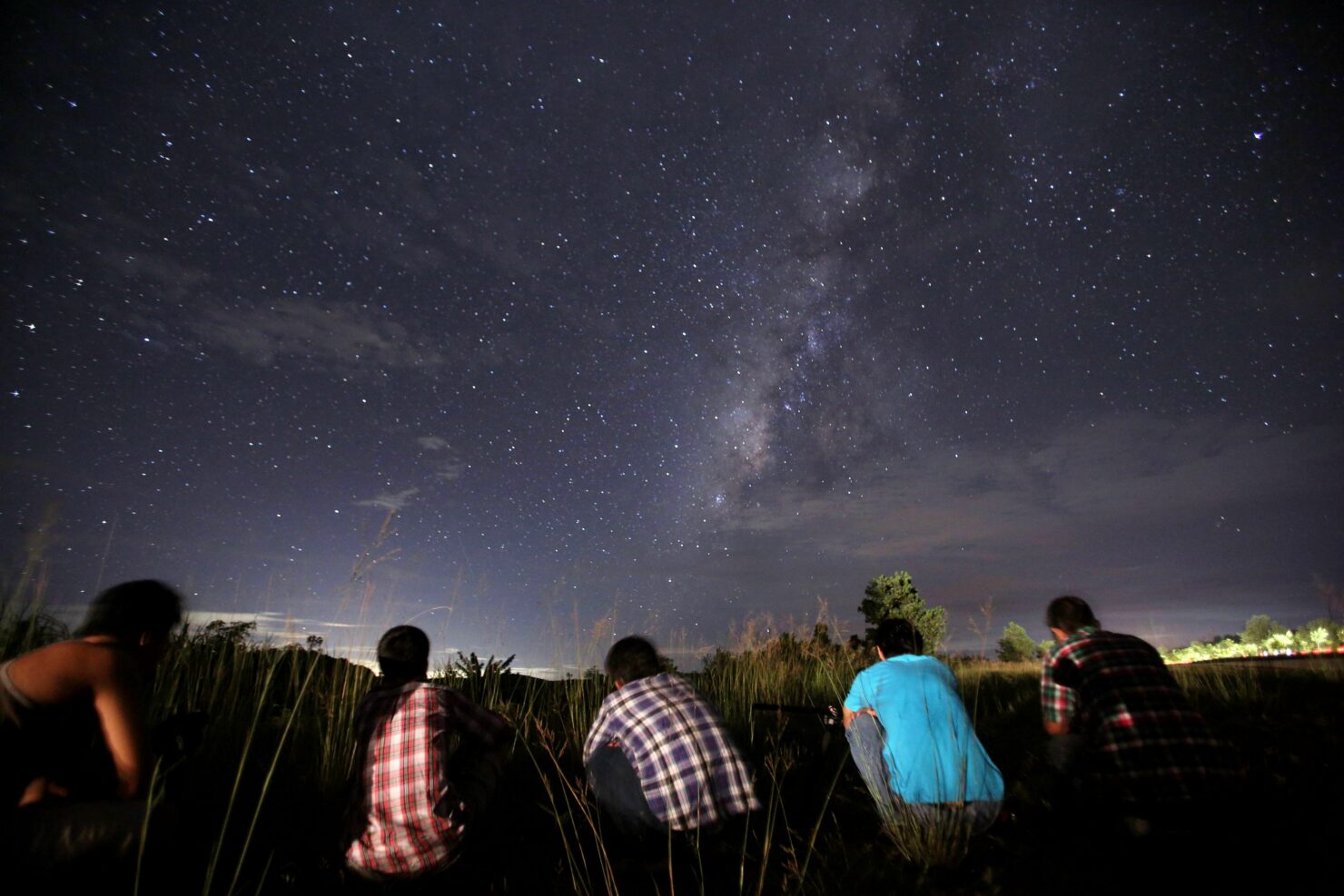 I am personally a huge sky-watching person and I am always on the lookout for events that just cannot be missed. If you are my fellow sky-watcher (all star wars fans are asked to ignore the ‘sky-walker’ similarity), then an event like no other is upon us, and it must not be missed.

According to experts, this year’s Perseid meteor shower will be like no other before it. We will be getting twice as many meteors than before and the dates when this shower will be at its peak lies on August 11-12. Bill Cooke of NASA’s Meteoroid Environments Office said, “"Forecasters are predicting a Perseid outburst this year with double normal rates on the night of August 11-12. Under perfect conditions, rates could soar to 200 meteors per hour."

For all those who are not sure why there is so much excitement about a meteor shower, I will tell you why. The meteor showers in a regular year are only about 80 meteors per hour which is far less than the expected number this year. So what changed and caused this large number this year? When the Earth’s orbit comes into the path of Comet Swift-Tuttle, we come across the edges of the debris trail left behind by the Comet.

Eric Mack explained this phenomenon for Cnet, "This could be the rare year where Jupiter's gravity tugs that stream a little closer, allowing our planet to plow right through the middle of it, where there's more junk and we see more meteors as a result."

Earth has already passed through the Comet’s path and it is expected that it will continue in this path till August 24th. If you are very excited to see the showers, you can start skimming through the skies for them but at speeds of 60 km per second. If you want to see the best sight, however, wait till the suggested dates of August 11-12, when the shower will be most majestic. 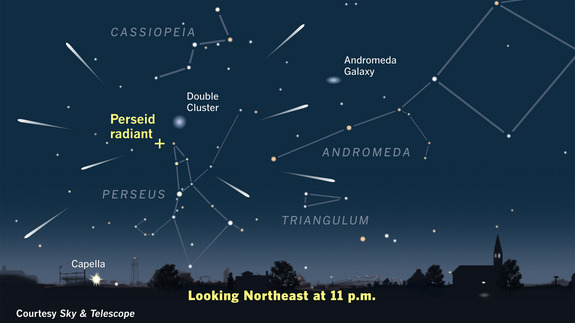 Where to get the best view?

Sarah Lewin gave good advice for all us watchers on Space.com and said that for all those in the Southern Hemisphere, meteor showers would originate from the constellation Perseus that will appear on the horizon at around 10 pm ET or 7 pm PT. To experience the best showers, however, try to stay up after midnight. She also added, “"They can appear all over the sky, but they will always look like they're streaking away from Perseus”

There is great news for the people in the Northern Hemisphere; you will be getting the best view of the shower. For all Australians who are reading this article, the peak will occur on August 12-13 and to get the most out of this event, move a little more up north to Darwin, Cape York, Cairns and the Tiwi Islands. But if you don’t want to do this effort, however, just sit back at enjoy a live NASA broadcast on the nights of August 11-12 and August 12-13 from 10 pm ET till when it ends.