Peloton (NASDAQ: PTON) Will Likely Suffer From Trump’s Plan to Reopen the U.S. Economy But Wall Street Seems to Disagree 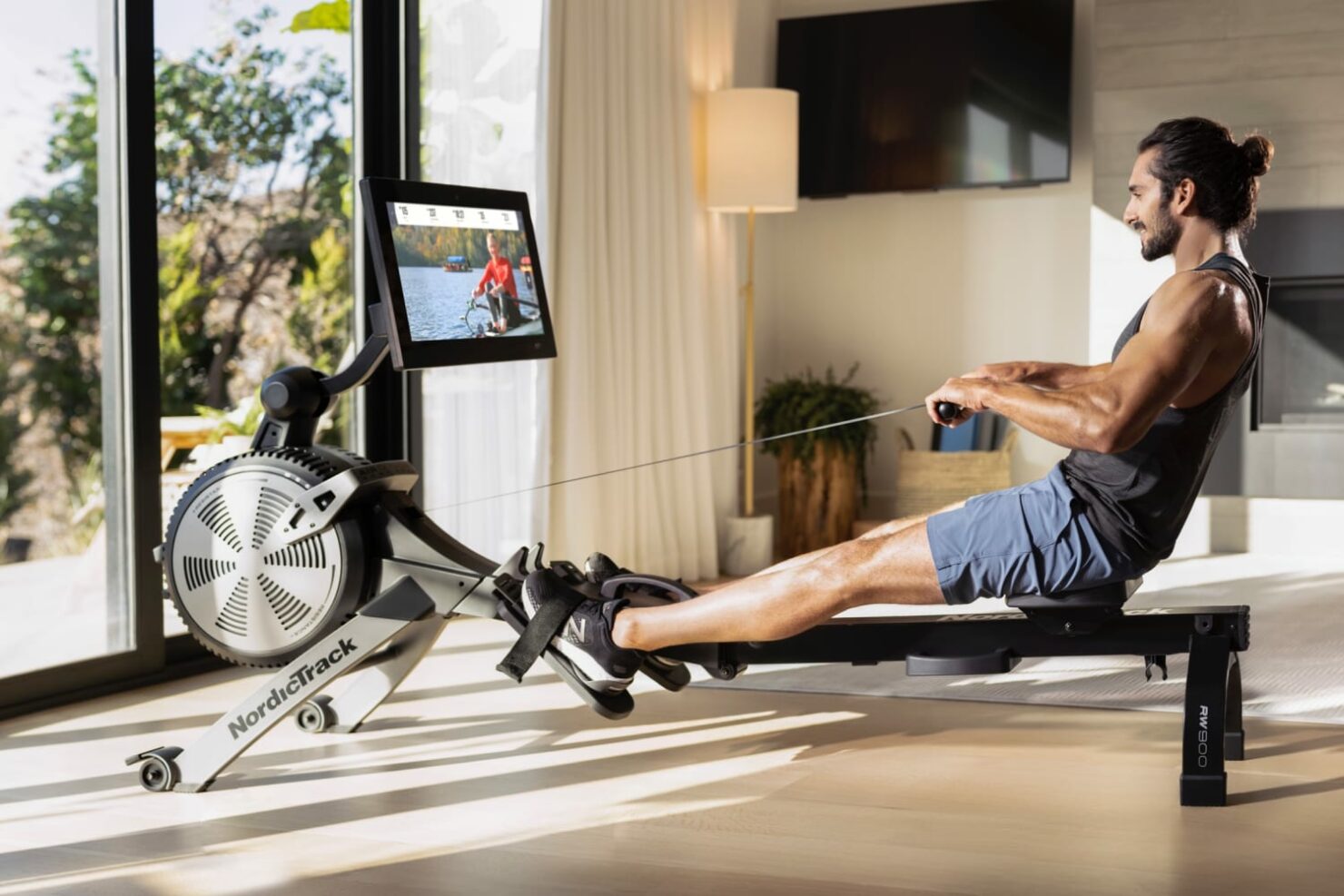 Peloton (NASDAQ:PTON) is likely to suffer a short-term downturn in demand as President Trump seeks to ease spatial distancing guidelines in a bid to reopen the U.S. economy. Wall Street, however, is exhibiting chronic bullish myopia as the home fitness equipment provider continues to receive stock price upgrades.

While taking the stand on Thursday for the daily briefings on the coronavirus (COVID-19) pandemic, President Trump unveiled his much-anticipated plan to extract a large proportion of the U.S. from strict spatial distancing measures enacted to control the spread of the disease. While these measures will likely provide a much-needed boon to millions of American businesses, they will dent the overwhelming demand for products that companies such as Peloton have peddled to millions of Americans working from home in the past few days.

Trump said during the press conference:

"A national shutdown is not a sustainable long-term solution. We are not opening all at once, but one careful step at a time. Instead of a blanket shutdown, we will focus on healthy Americans returning to work."

According to Trump, the U.S. now expects fewer deaths from COVID-19 than even the most optimistic of projections a few weeks back, necessitating a gradual reopening of businesses across America. The new "Opening Up America Again" guidelines have been divided into three distinct phases as different parts of the U.S. gradually move toward loosening spatial distancing restrictions. Trump did concede that individual states will remain the ultimate arbiters regarding the pace of normalization in their respective jurisdictions. He further said that the move aims to protect the most vulnerable individuals while allowing for a staggered normalization with the help of clear testing benchmarks.

While this is great news for millions of Americans confined to their homes for weeks now, Wall Street’s reaction to the news has confounded many. As one would expect, shares of Planet Fitness (NYSE:PLNT) – a large franchise of fitness centers – surged by 17.6 percent yesterday to end the day at $50.10. On the other hand, at-home fitness brands, Nautilus (NYSE:NLS) and Peloton, suffered a decline in their share prices of 7.4 percent and 5.7 percent, respectively. However, paradoxically, Peloton received two stock price upgrades in the course of the past 24 hours. First, J.P. Morgan (NYSE:JPM) raised the target for Peloton’s stock from $35 to $40 yesterday. Then today, SunTrust RH raised Peloton’s target to $43 from the earlier benchmark stock price of $37.

This obvious mismatch between the equity market and the Wall Street, where Peloton’s share price has registered a logical decline while the financial street’s analysts continue to enhance their bullish fervor, has emerged as a somewhat jarring episode of inconsistency. Granted, Trump’s recommendations will not immediately catalyze a broad opening of the U.S. economy. Nonetheless, the pace of upgrades in the past 24 hours does hint at a potential disconnect between main street and Wall Street.