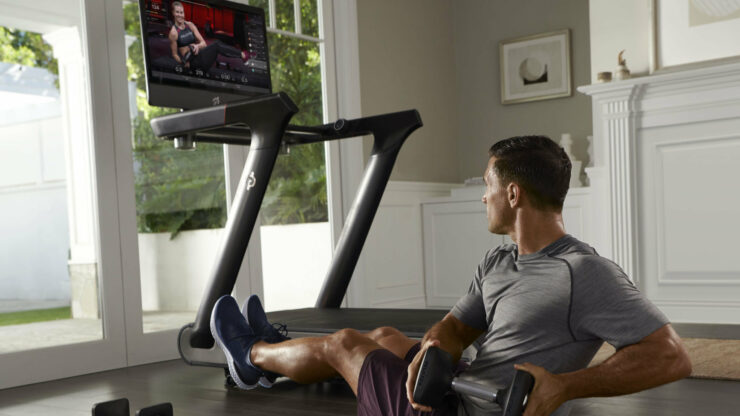 Andrew Left, the managing partner at Citron Capital LLC, picked Peloton (NASDAQ:PTON) – the indoor fitness brand that provides connected equipment – as one of his top short ideas for 2020 in an annual investor letter.

In the letter, Mr. Left reiterated his earlier assertions that Peloton was a grossly overvalued company and that its share price will hit the $5 level by the end of 2020. Interestingly, if this prognostication pans out, Peloton will have witnessed a staggering 83.19 percent decline relative to Monday’s closing price of $29.75. Notably, even at the $5 level, Peloton will have a market capitalization of approximately $1.5 billion as opposed to its current market cap of $8.35 billion.

The prominent Peloton critic wrote in his letter:

"[Peloton CEO John Foley] should have nothing to be ashamed of as at $5 he will still have the most valuable exercise equipment company in the world."

According to Andrew Left, Peloton’s valuation is bloated when compared with that of its peers such as Planet Fitness Inc. (NYSE:PLNT) and Fitbit (NYSE:FIT). As an illustration, the company has an enterprise value (EV) – a more comprehensive measure of a company’s worth as opposed to the equity market capitalization metric – of $7.35 billion along with about 600,000 subscribers. Consequently, its EV per subscriber currently stands around $12,250 which, in turn, marks an astronomical premium when compared with that of its peers. As a reference, Planet Fitness presently has an EV per subscriber of around $553 while that of Fitbit is around $47. 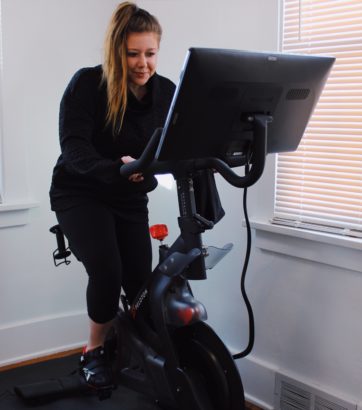 The prominent short-seller also provided several additional reasons in order to bolster his view. He believes that Peloton’s competition is undercutting the company on every product that it offers. Mr. Left also questioned the company’s ability to maintain its growth trajectory given its pricy equipment:

Strikingly, Mr. Left also claimed in his letter that Peloton’s management is not trustworthy and that it is trying to boost the company’s share price ahead of the crucial post-IPO lock-up expiration due in March – the lock-up period prevents management and insiders from selling their stake in the company that has recently gone public. As a justification, the short-seller quoted CEO Foley’s now-famous statement:

“You’ve got to rob a few gas stations on the way to the perfect crime.”

As per its latest financial results that were announced in November 2019, Peloton’s revenue rose to $228 million against $112.1 million that was reported a year earlier. Additionally, the company narrowed its net loss to $49.8 million – corresponding to an EPS of -$1.29 – from a sequential loss of $54.5 million in the previous year. For the entire 2020, Peloton now expects revenue of $1.45 billion to $1.5 billion and projects connected fitness subscribers’ growth of between 885,000 and 895,000. Additionally, the company currently operates in the US, UK, Canada and Germany. However, the American market is responsible for the lion's share of the company's revenue.