PC Gaming Show 2020 To Feature Games From Atlus, SEGA And Several Other Publishers 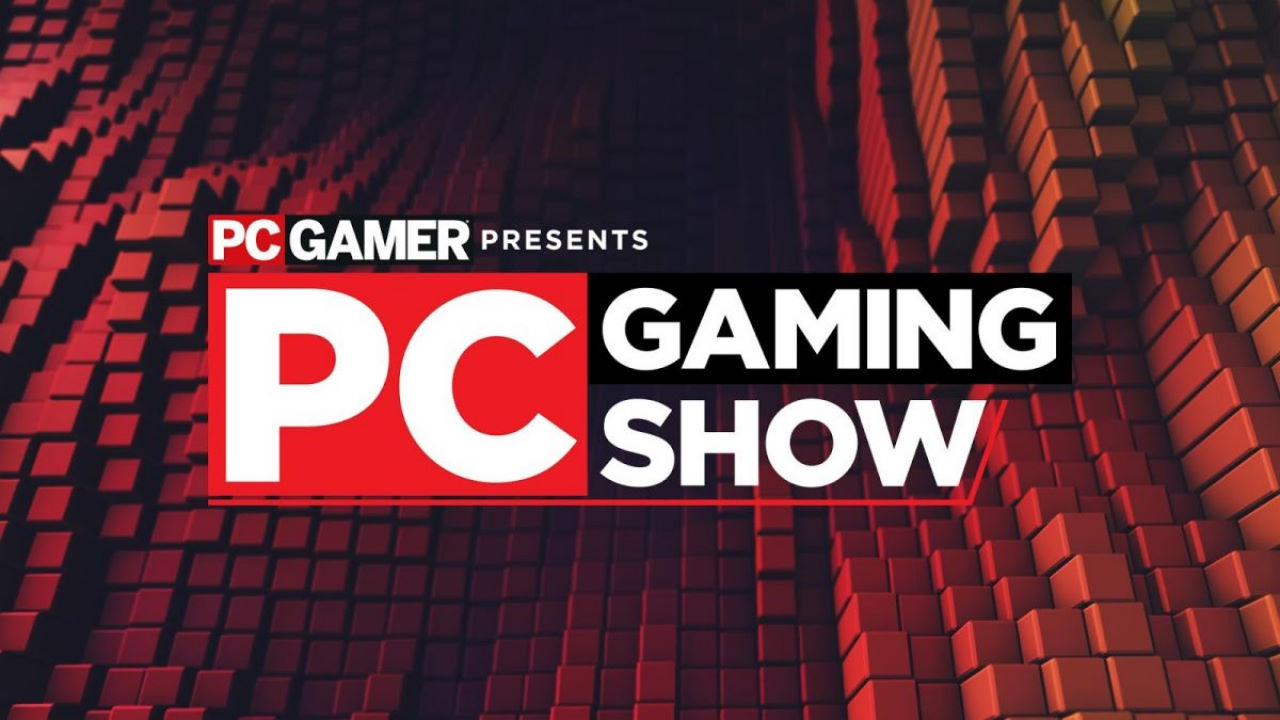 The full PC Gaming Show 2020 publisher line-up has finally been revealed. and it features a very interesting surprise.

This year's edition of the show will feature over 50 games from several publishers including 2K Games, Rebellion, SEGA, XSEED Games, and others. Japanese company Atlus is listed among the companies that will show games during the event, and the inclusion is definitely interesting, as the publisher has only released one game on Steam so far.

PC Gamer global editor-in-chief Evan Lahti also commented on this year's edition of the show, which will be something unique and fun for PC gaming.

With this year’s PC Gaming Show, we still wanted to deliver on the spectacle and level of production that gamers expect from gaming press conferences. We’re not going to just show people a two-hour Zoom call with some video games in it. We want this to be a unique and fun moment for PC gaming.

The only game released by Atlus on PC so far is Catherine. The PC port of the unique puzzle game is based upon the PlayStation 3 and Xbox 360 versions of the game and lacks the additional features that have been added to Catherine: Full Body.

Catherine is a genuinely funny, fun and altogether unique experience, even now. It merges brilliantly challenging puzzle gameplay with an Animé adult-romance story that is as equally compelling as it is entertaining. It features interesting and deeply flawed characters, particularly the protagonist whose emotions directly affect the challenges he'll face. All of this contained within a game that has aged particularly well due to the colourful and Animé-style design.