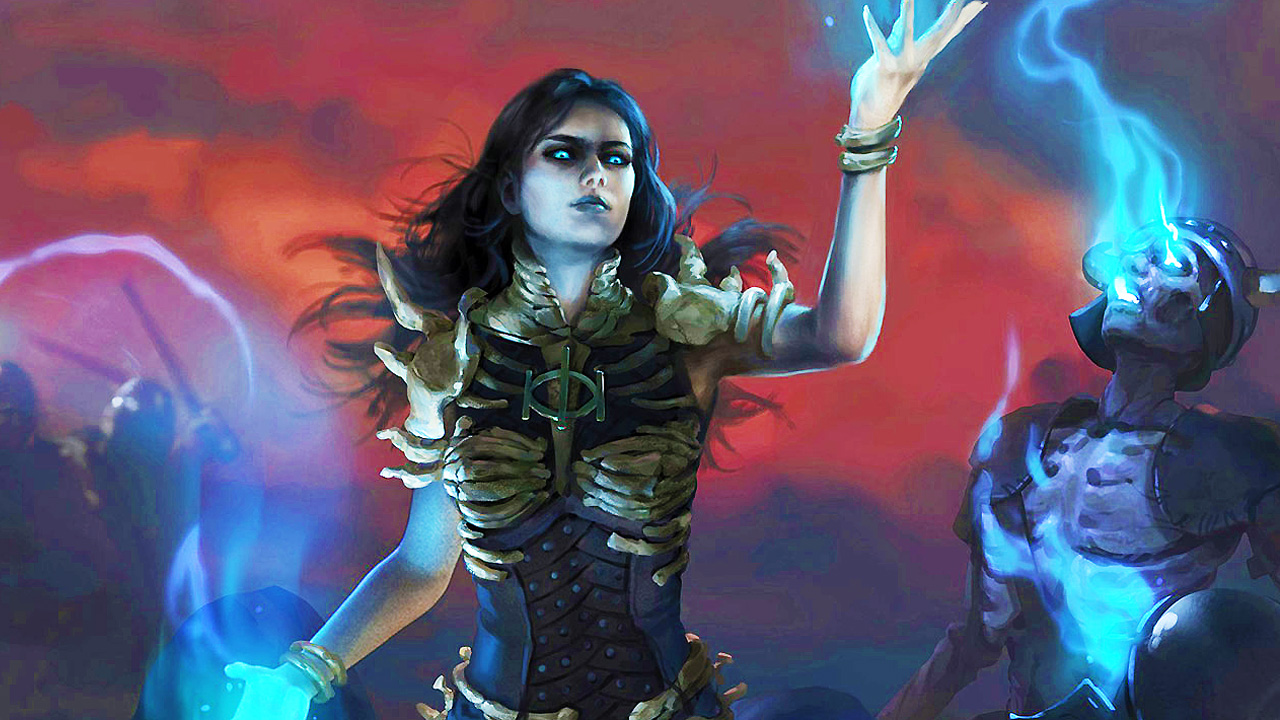 When the heck is Path of Exile 2 coming out? The original Path of Exile is still a lot of fun, and continues to be fully supported by Grinding Gear Games (the latest expansion, Echoes of the Atlas, was just announced) but one can’t help but be curious about the sequel. Beta testing for Path of Exile 2 was originally supposed to kick off in late 2020, but that didn’t happen, and now we’re kind of in limbo in terms of updates.

Well, unfortunately, you probably shouldn’t expect Path of Exile 2 anytime too soon. PCGamer caught up with Grinding Gear studio head Chris Wilson, who admitted development is proceeding slower than expected due to COVID-19, and as a result, PoE2 probably won’t arrive until 2022…

I hate to blame COVID for stuff, but that is a big part of it at the moment. We have had difficulty hiring internationally because the borders to New Zealand are closed, so that has curtailed the exponential growth of our asset creation team a little bit. The progress of development hasn't been as fast as we wanted, and so our goal is to bash as hard as we can during 2021 on Path of Exile 2 stuff and see how much headway we make. Trying to get as much done as possible, and that'll give us a better idea of a good release date we can estimate, which should be towards the end of the year.

With Grinding Gear focusing on Path of Exile 2 going forward, you should also probably prime yourself for fewer updates to the original game in 2021. While we’re getting that big Echoes of the Atlas update next week and various live events and smaller updates will still happen throughout the year, don’t expect any more huge expansions.

Path of Exile is free-to-play on PC, Xbox One, and PS4. Path of Exile 2 has been announced for the same platforms. What do you think? Looking forward to the sequel?