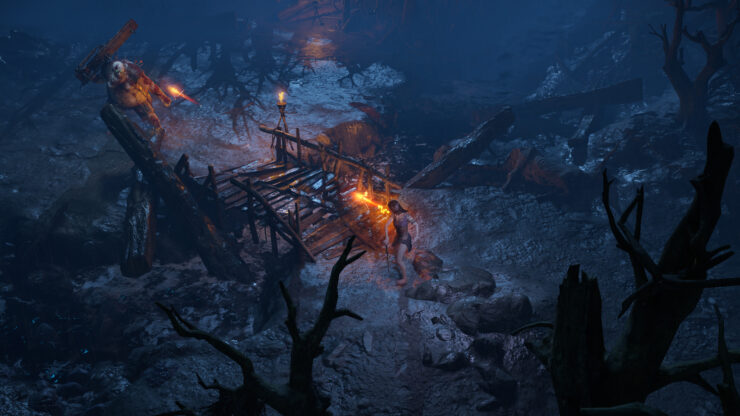 Path of Exile 2 is in development, Grinding Gear Games announced during yesterday's ExileCon. Interestingly, it won't be a brand new game as one might have assumed, as the developers are taking a rather unique approach, labeling it as a new campaign instead.

That said, Path of Exile 2 will still feature a laundry list of improvements that one would usually associate with a sequel, starting with a massively improved engine for both graphics (through physically based rendering) and physics.

It will be quite some time before fans can get their hands on it, though, as Grinding Gear Games said a beta test won't take place before the very end of 2020 at the earliest. In the meantime, the usual three-month expansion cycle will continue, starting with Conquerors of the Atlas and the Metamorph League.

Grinding Gear Games had one last big announcement at ExileCon: Path of Exile Mobile. In development in-house, this project has no release date and seems to be fairly early in development. Check out the brief trailer below.