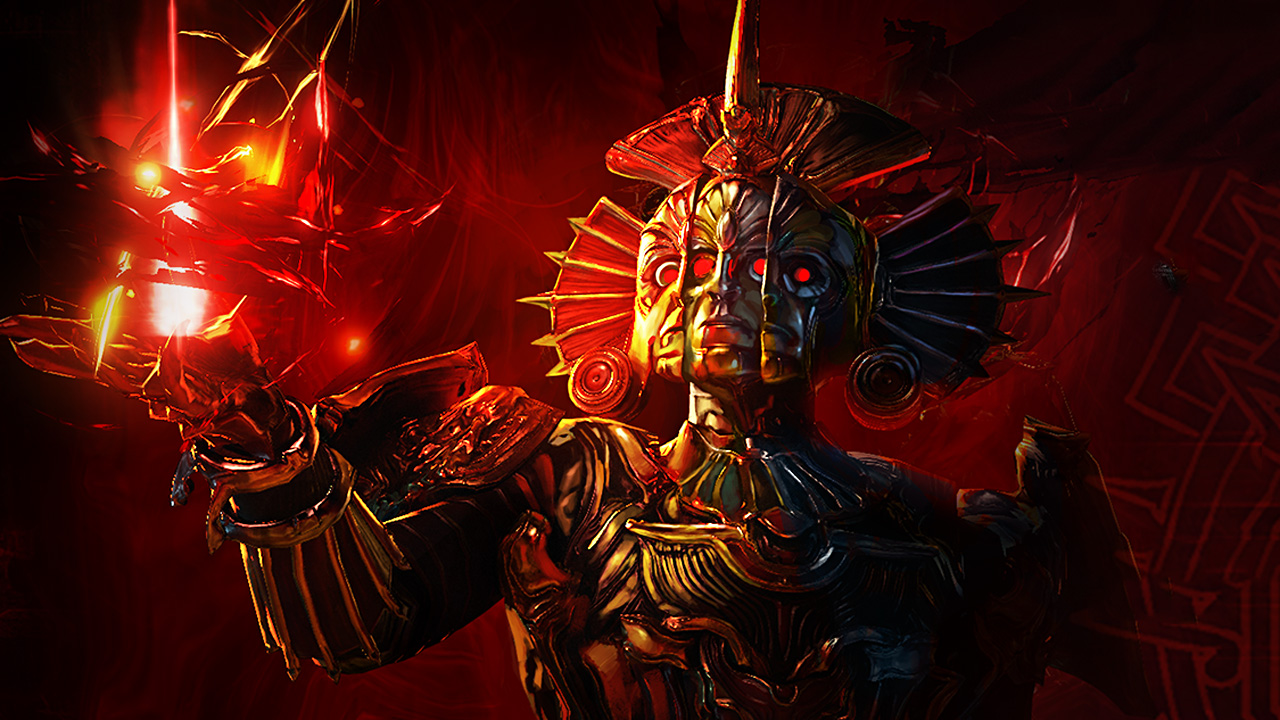 Got another 20 minutes to spare? You can get the full rundown on the Ultimatum League and the upcoming loot changes, below.

Here’s a few more details about the workings of the Ultimatum League:

In Ultimatum, players will meet the Trialmaster, an emissary of a Vaal entity known as Chaos. The Trialmaster will lure players into increasingly high-risk, high-reward challenges, where players must select difficulty modifiers that make their challenge harder. If successfully completed, players will be awarded with a specific reward. Each continued challenge will build on the last, and if a challenge is failed, players will lose all rewards earned in this sequence. This mechanic gives players complete control over how much risk and reward they want to play for.

Players who reach the endgame will find Inscribed Ultimatums, which demand that players bring a specific valuable item to risk in the Trialmaster's Arena. Players who succeed inside the arena will receive an even greater reward than the one they sacrificed, while players who fail will lose their item for good. Among the rewards earned are exclusive unique items with powerful modifiers that can completely change a wielder’s playstyle. Inscribed Ultimatums can be traded with other players, allowing those who are unable to meet the arena challenges to still be able to reclaim some value from them. Players can also complete a series of challenges in the Ultimatum League and earn valuable cosmetic rewards in the process.

And here are some of the changes being made to PoE’s loot system (check out the second video above for a more exhaustive rundown):

Path of Exile is available now on PC, Xbox One, and PS4. The Ultimatum expansion launches on April 16 on PC and April 21 on consoles.