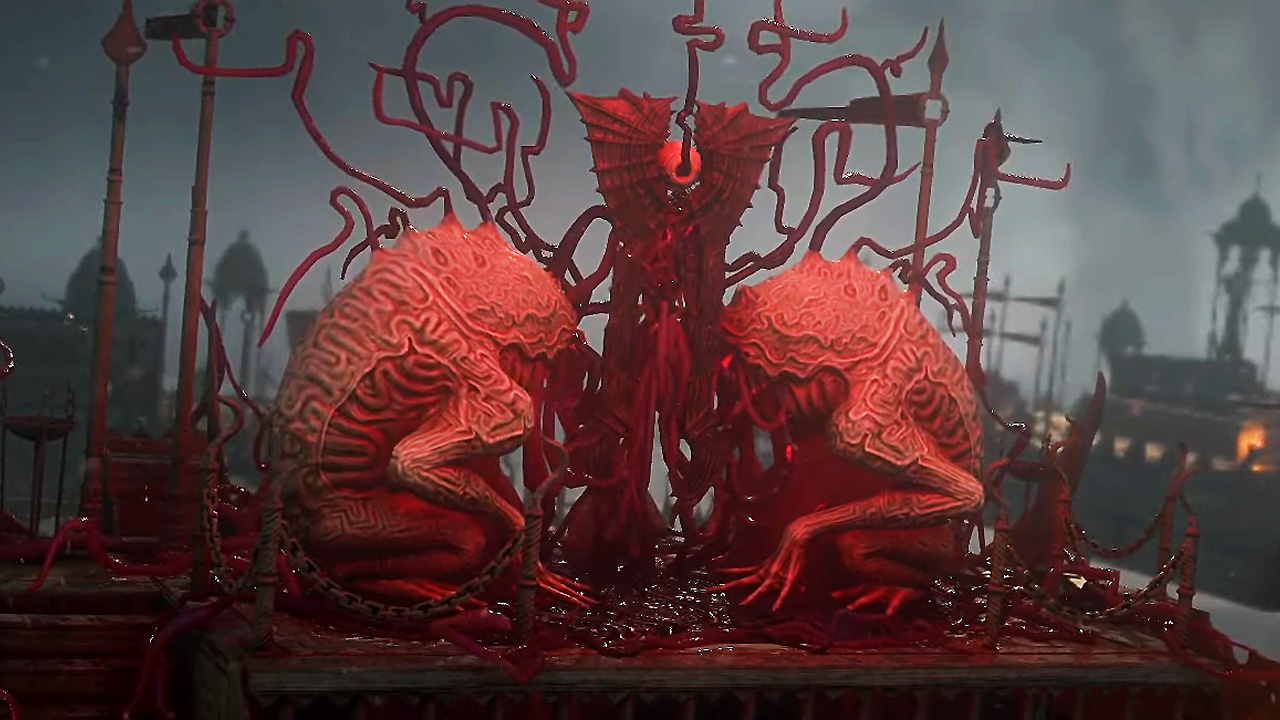 Path of Exile 2 has seemingly been in exile for some time now – the last time we saw it was when it was announced back at ExileCon in 2019 – but minutes ago we finally got a fresh peek at the anticipated action RPG. Developer Grinding Gear Games just livestreamed a look at Path of Exile 2’s new second act, the bleak and intimidating Vastiri Desert. You can check out a new trailer for Path of Exile 2, below.

Ah, but that’s just the beginning! You can also check out a nearly-20-minute 4K gameplay video showcasing the Vastiri Desert, below.

Impressive stuff! For those who don’t have time to watch the full video at the moment, it shows off a couple of new weapon classes, the deadly spear and the versatile crossbow, which can unleash different types of attacks depending on what Bolt Skill Gems you load your weapon with. We also get a look at a couple of miniboss fights and the Adura Caravan, a moving home base you’ll visit in between missions.

As solid as the action looks, arguably the most impressive thing about this new Path of Exile 2 footage are the game’s visuals. Not only are they extremely detailed, but GGG have done a lot to improve their animations, with your character and enemies moving in subtly different ways depending on the situation. Battles also leave detailed scars on the environment, with piles of charred corpses and broken bones being left behind after particularly intense encounters.

Frankly, Path of Exile 2 looks so good, you can’t help but wonder – will this work on the Xbox One and PS4? I put that question to GGG producer Chris Wilson during a press Q&A, and he confirmed Path of Exile 2 will very likely be a PC and next-gen console exclusive, with crossplay being something the team is looking into. How PoE2 being next-gen exclusive will work when GGG has promised Path of Exile 1 and 2 will share new endgame content has yet to be determined.

As for when we can expect to play the finished Path of Exile 2, I asked how far along development is, and it was implied the two acts we’ve seen more or less represent the team’s progress. Considering there will be seven acts in total, we still have a bit of a wait ahead of us.

As for why PoE2 is taking so long, COVID-19 has played a factor, but GGG are also just being careful as the project is deeply important to them. Oh, and no, they’re not sweating possibly going head-to-head with Diablo IV – strong competition helps the action-RPG genre as a whole, GGG figures.

Path of Exile 2 is currently without a release date, though the beta should land next year. What do you think? Impressed by this latest look at the game? Will the game be worth the wait?