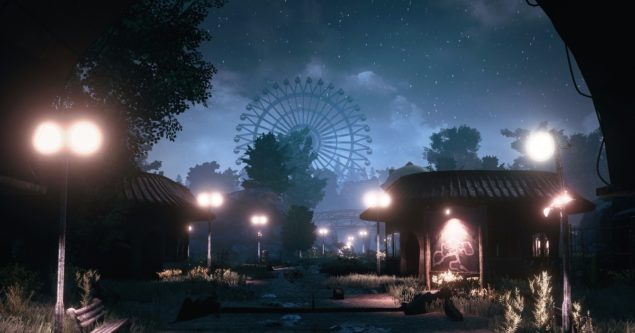 The Park marked Funcom's comeback to single player games, after a pretty long streak of MMORPG releases (Anarchy Online, Age of Conan, The Secret World). The game, a psychological horror adventure in first person view, had a positive reception across the board (including ours - check the full review for more) when it landed on PC in November 2015.

The Park is now set to debut on PlayStation 4 and Xbox One in Q2 2016. We've talked with Creative Director Joel Bylos and Chief Technical Officer Fred Richardson (who are also working on Conan Exiles, an open world survival multiplayer game) about these ports and whether we can expect more games like The Park in the future from Funcom.

Fran Bow is a Creepy Psychological Horror Tale Worth Checking Out