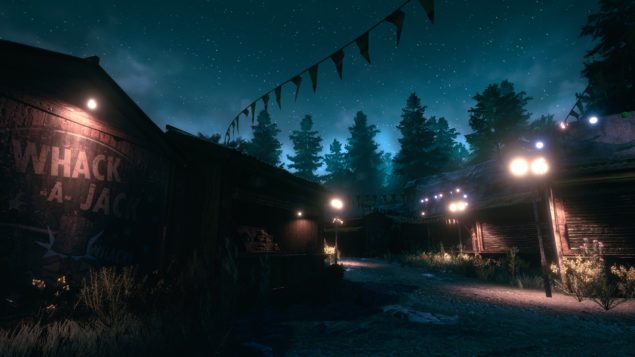 Funcom's The Park, released five months ago, is set to debut soon on Sony's PlayStation 4 and Microsoft's Xbox One. The game, a psychological horror adventure title played in first person, got a positive reception across the board and a nice 8.2/10 score from our review.

We've talked to the developers in order to learn more about these ports specifically. As usual, the technical info goes first, with Funcom's Chief Technical Officer (CTO) Fred Richardson telling us the specifics of The Park on consoles.

We also asked if Funcom planned to add DirectX 12 support for The Park on either PC/Xbox One, but it doesn't look like it will happen.

Check back soon for the rest of our exclusive interview with Funcom.

Fran Bow is a Creepy Psychological Horror Tale Worth Checking Out