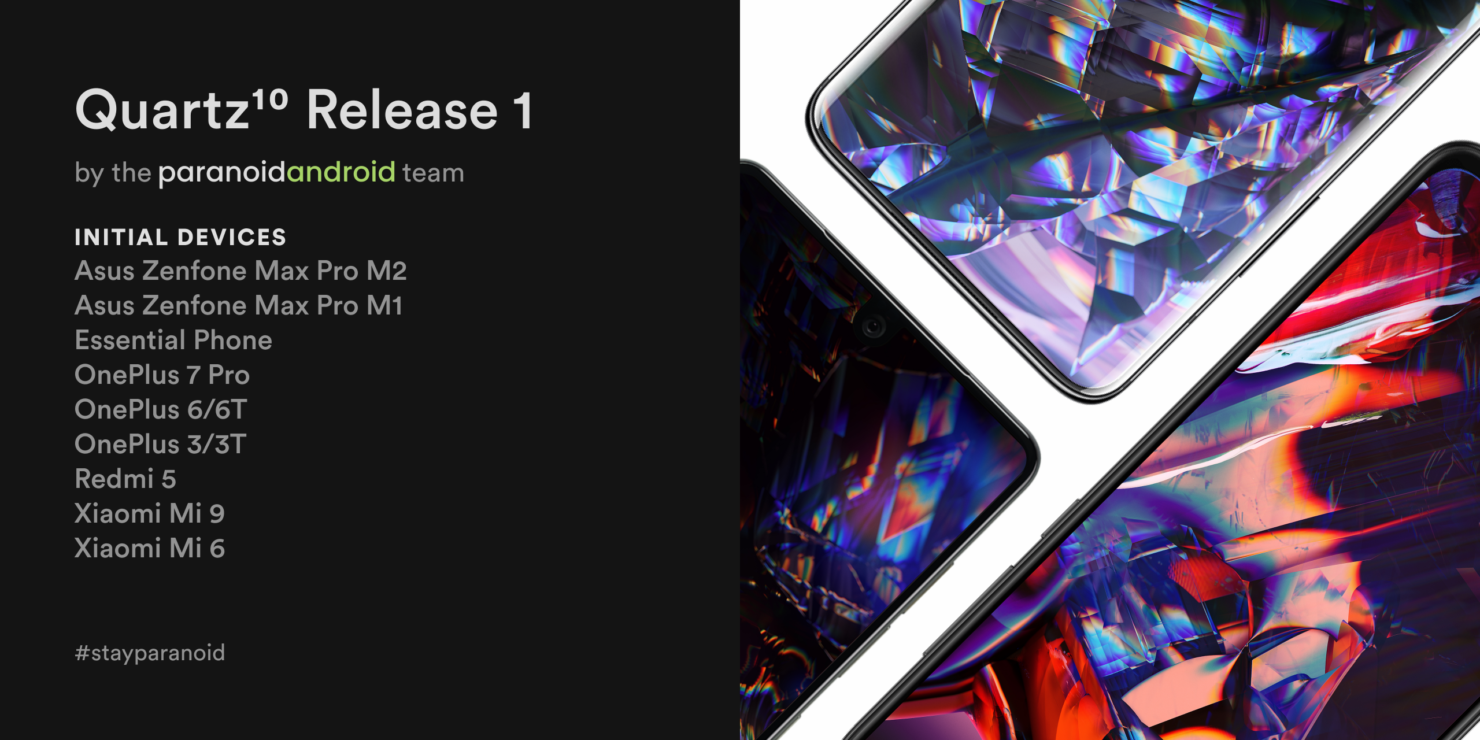 Back in the glory days of custom ROMs and rooting your Android devices, the one name that stood out a lot was Paranoid Android. This initiative was based on AOSP and contained a vanilla version of Android with a lot of additions that would allow you to truly customize your device the way you wanted to.

However, with factory Android experience across all the devices becoming more and more impressive, the scene for custom ROMs as well as rooting became a lot more tamer than it used to be. Especially with CyanogenMod shutting down, users simply did not see a lot of incentive in rooting their device and installing a custom ROM in it.

That, coupled with the fact that OEMs were baking in all the features one would normally want from a custom ROM in their phones right from the get-go. All of this made the purpose of having a dedicate custom ROM all the more trivial.

Still, Paranoid Android has made its return; it runs on Android 10 and has support for a number of devices.

The latest nickname for the Paranoid Android builds is Quartz, as previously mentioned, it runs on Android 10. This is the first time since Nougat that Paranoid Android has made a return in the form of stable builds.

As far as the features are concerned, you are getting a lot of them. We are highlighting some of them below.

There are a lot more included aside from these features. So, you do not have to worry. As far as the currently supported devices are concerned, Paranoid Android supports the following devices.

More devices are incoming, though. So, you really don't have to worry. As for as the source is concerned, we know that the Paranoid Android project will be supporting the following devices.

For more information, you can always head over to the official blog and read all about the devices, as well as their respective flash guides.