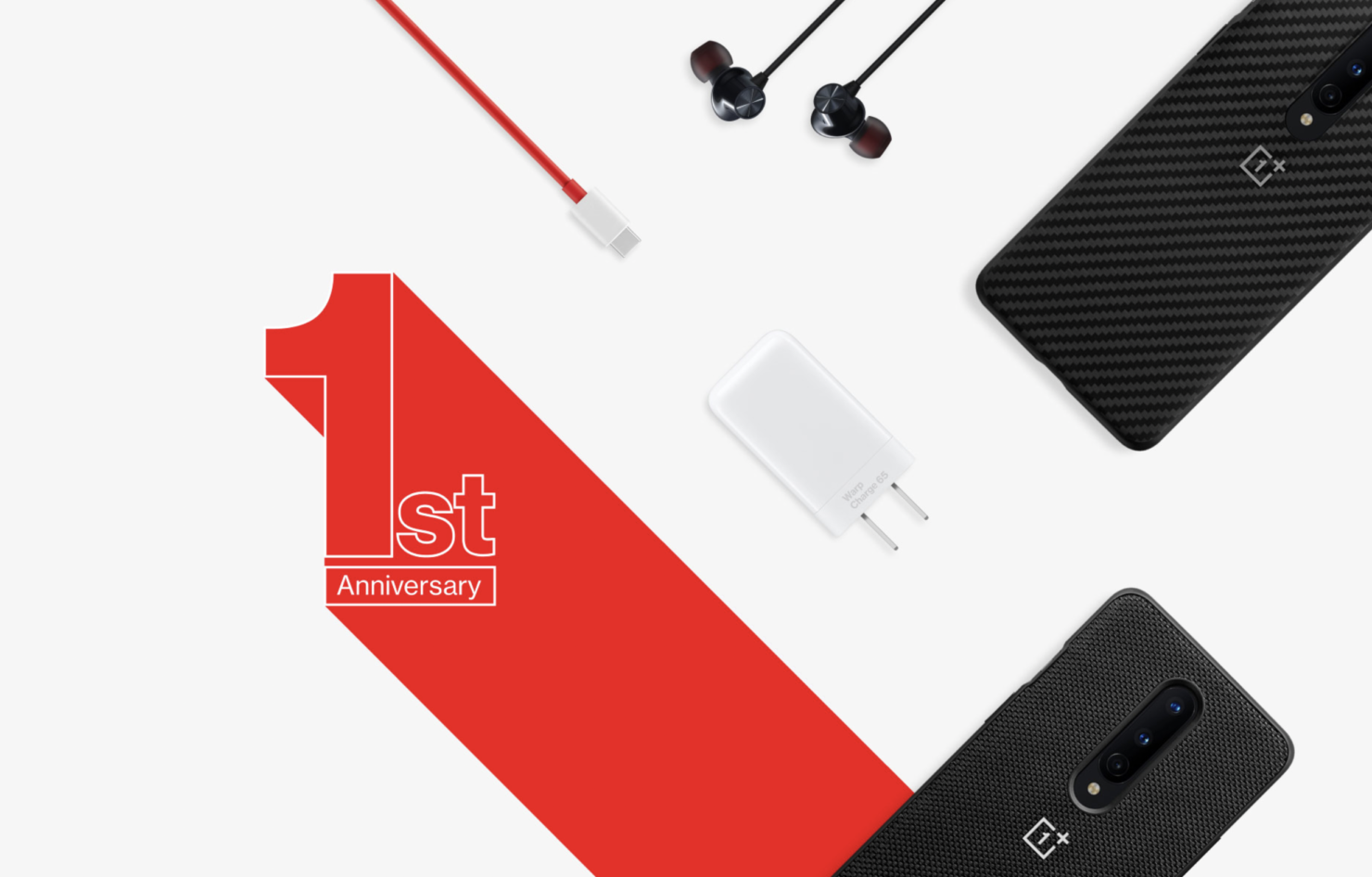 OnePlus is celebrating its OnePlus 8 launch anniversary today. The company released OP8, OP8 Pro, and Bullets Wireless Z last year. To celebrate, the beloved Android maker is offering quite a few deals on device accessories to keep your mobile experience fresh. You don't always need to upgrade every year and can easily keep things interesting through new accessories and an OS update!

Offers are live on several products, including some BOGO offers and up to 50% flash discounts. The most amazing offer is on OnePlus Bullets Wireless Z (only valid today; expires in about 12 hours). The company is running a BOGO offer on Bullets Wireless Z and that too at its discounted price. This means that you will get TWO Bullets Wireless Z for a total of $29.95, instead of $99.9, making it a MUST BUY right now!

OP Bullets Wireless Z – Buy One Get One Free

Along with the flash discounts, you will also get an additional FREE 30W Car Charger with 8 Series purchase. No code needed, whatsoever. Gift offer is only valid today and on limited initial orders. For more deals and discounts, head over to the official OnePlus store.