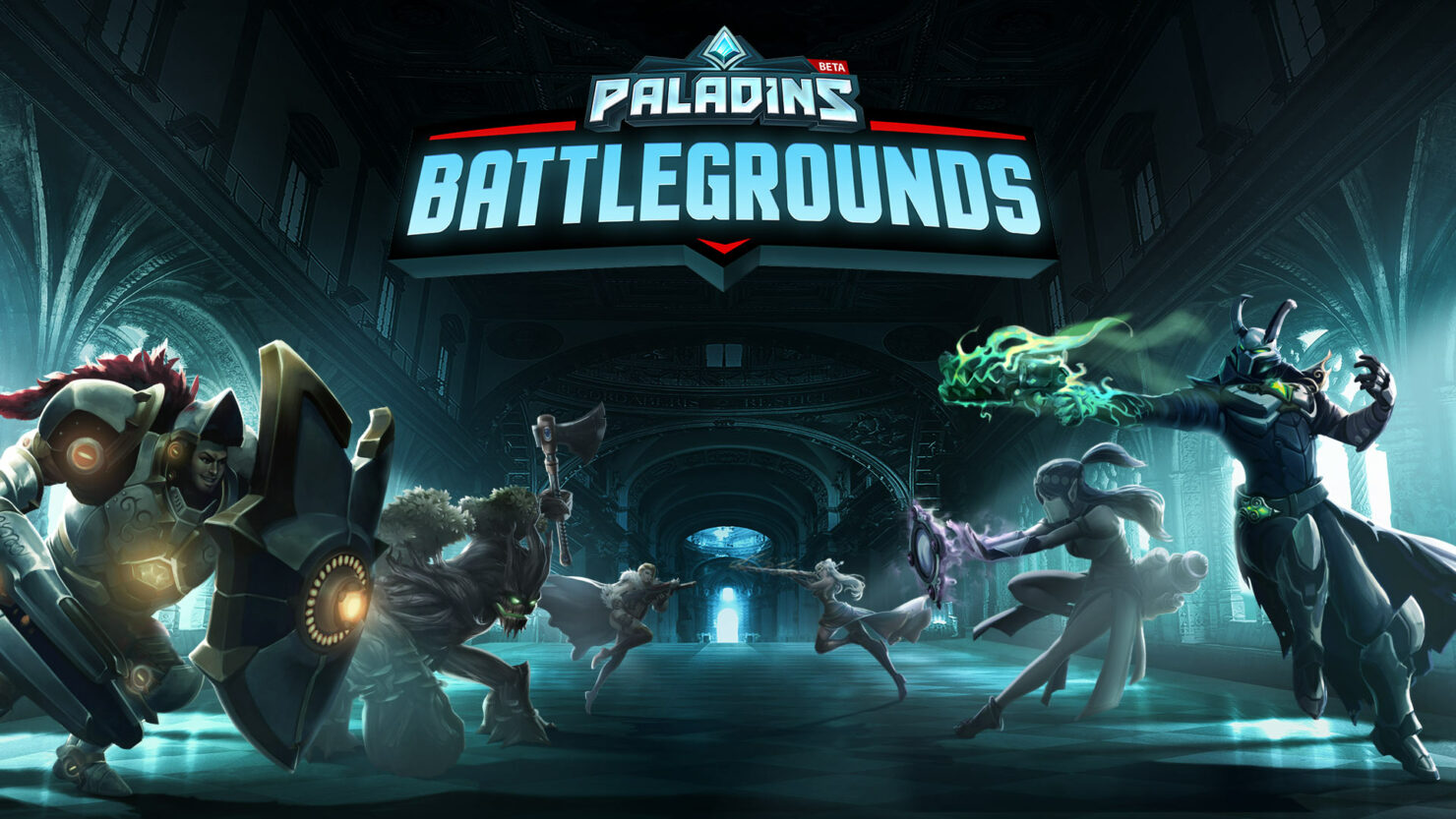 A few months ago, Hi-Rez Studios announced Paladins Battlegrounds, a Battle Royale version of its popular free-to-play shooter game. We've even had the chance to preview an early build and interview a developer at the latest HRX annual event.

The idea was to make it an alternate mode of the existing Paladins game, but recently Hi-Rez announced the decision to make it a standalone client altogether. To reflect this change, the name was also changed to Paladins Realm Royale and the Closed Alpha just launched.

Below you can find the FAQ as well as the details on the Forging System, which will add a crafting element to Paladins Realm Royale.

Servers will be online for a limited period each day. We expect servers to be live from 12:00 PM EDT to 6:00 PM EDT on Saturday, April 7th and Sunday, April 8th. These times may change - Watch the forums for details!

- Players will sometimes spawn below the world on the starter island. Do not move, as you may fall through the world and instantly die! You'll still be able to play normally once the round starts.
- Damage numbers can sometimes indicate that you dealt an unusually low amount of damage. Don't worry -- The numbers are bugged, and the weapons are dealing the correct amounts of damage.
- The house containing a forge in Northport is missing, and a house in Lumber Mill is bugged (players cannot enter one of the doors).

The first wave of access keys were sent to select players who previously participated in testing our battle royale mode. We will be accepting sign-ups for more testers soon!

During the Closed Alpha phase, players must not and agree not to make reviews, or record gameplay, or broadcast, stream, publicly display or otherwise share gameplay pictures or footage, including online. We will notify players at a later time when they may do reviews and content may be recorded and shared.

As you're looting weapons, armor, and abilities, you have the option to dismantle those items by holding E. Dismantling these items gives you Shards, indicated by a yellow diamond on your screen

Once you have collected 100 Shards, travel to a Forge, indicated on the map with the same icon. Be careful -- Other players may be guarding or using these Forges, as there are only a few in the world.

When you arrive at the Forge, press E to begin forging. This will drop your shards in the circle and start the forging process.