Pachter: “I Really Think the Xbox One X Will Not Do Well” 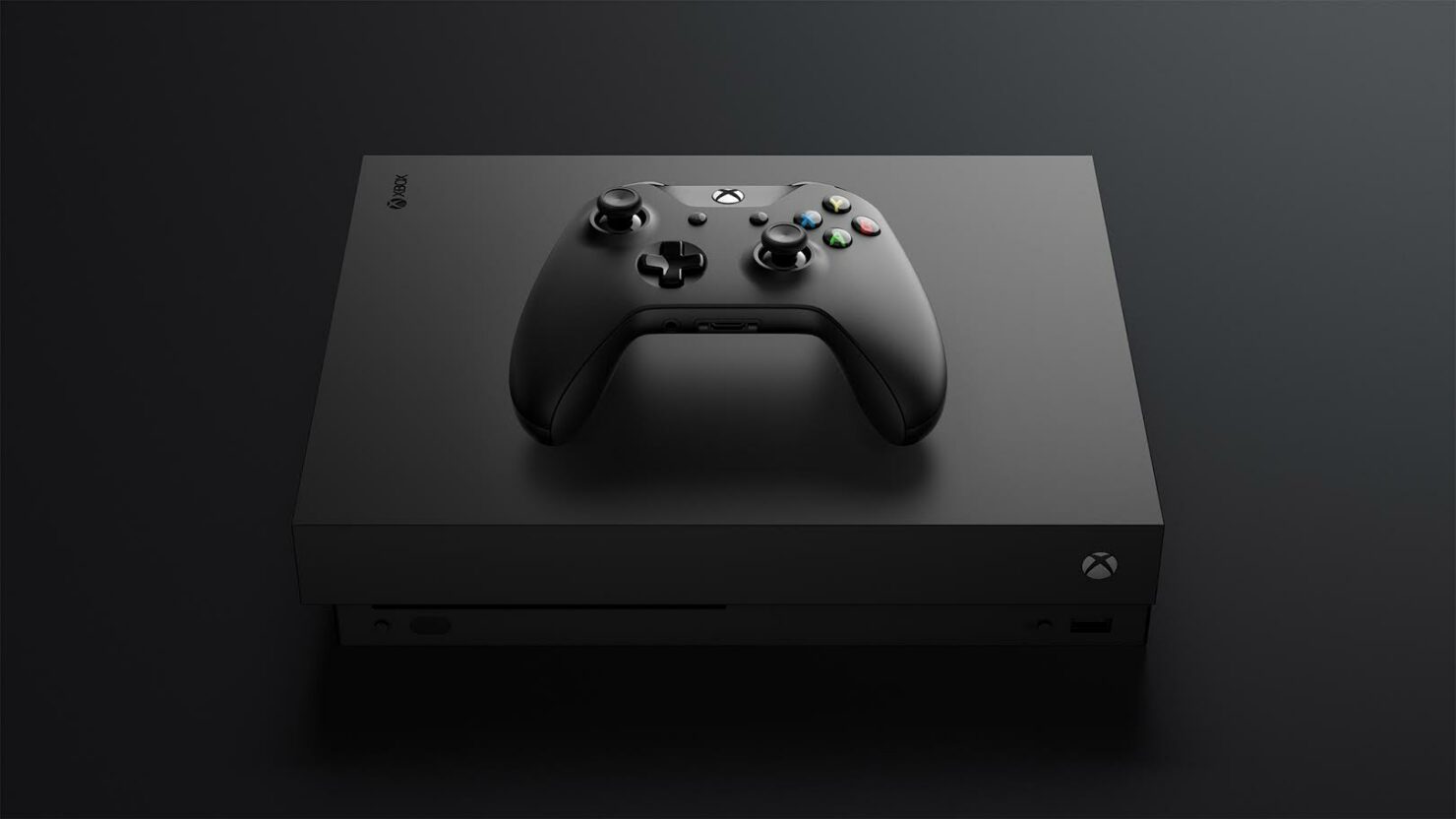 Game and electronics analyst at Wedbush Securities, Michael Pachter, does not believe that Microsoft’s upcoming enhanced Xbox One console, the Xbox One X, will do well.

That’s what everybody’s favorite gaming analyst proclaimed in a recent interview with website GamingBolt. While he believes that Microsoft’s most powerful console in the world is a good investment for the future, its high pricing will prevent people from purchasing it. According to Pachter, $300 USD is the current console price point for those looking to purchase a console, and for $500 USD he would rather get a 4K capable TV.

“So I think $500 is a lot, and I think we’ve been trained since at least the PlayStation, and probably since before then – I don’t actually remember what the NES was at launch – that $300 is the price point people are willing to pay”, he told GamingBolt.

“An Xbox One X costs as much as an Xbox One S and PS4 Slim combined- so if you don’t have an Xbox One yet, any kind, why would you buy a One X instead of a One S, and a PS4 to go with it too?", he continued. "I just don’t get it. I don’t think they are doing themselves any favor at this price point. I know they are selling the appeal of 4K, but let’s be real, probably fewer than 10% of US households have a 4KTV, and certainly way less than that in any other developed country. So who is waiting for this? Next year, maybe around the end of 2017, we’ll probably be closer to 20% US households, and 10% for the rest of the world. And by the end of 2018, we’ll probably be at 35% and 20% respectively, and by 2019, we’ll probably be at 50% and 30%. So yes, it’s a more relevant purchase down the line, but… at $500, if I had only that money in my pocket, and I had to choose between an Xbox One X and a 4KTV, I would buy a 4K TV. So, they’re only appealing to people who have $1100, because they have to buy a TV as well. This is the same problem Oculus faced. I really think the Xbox One X will not do well.”

Do you agree with Pachter on the Xbox One X’s price tag being too high to appeal to the masses? Hit the comments down below.