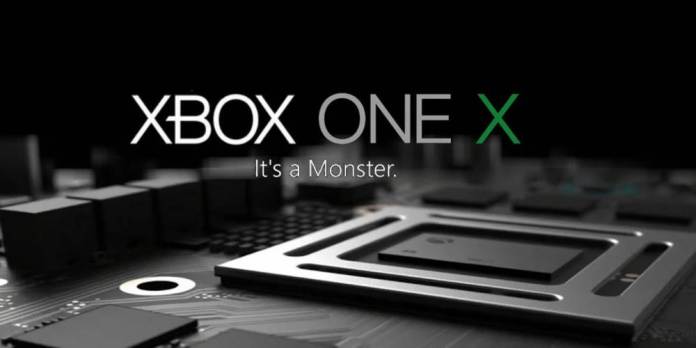 Microsoft’s Xbox One X is off to a very good start according to GameStop’s Chief Operating Officer, Tony Bartel.

According to the GameStop executive, their entire initial Xbox One X allocation was sold out within two days, and the console is being sold as soon as it hits the shelves. “Continuing its hardware, the recently launched Xbox One X is off to a very strong start.”, Bartel said during GameStop’s most recent financial earnings call with investors. “We sold out our entire market leading allocation in two days and we are seeing the product sale as soon as it hits the shelves.”

He added that he believes that demand on Microsoft’s new console will exceed supply. “Again, we do believe that demand will outstrip supply on this console, and we will continue to be the best most informed place to purchase it.”

Since Microsoft isn’t sharing sales numbers, it’s impossible to tell how many consoles have been actually sold at this point, but recent reports claim that the Xbox One X has been beating PS4 Pro launch sales.

Microsoft launched the Xbox One X on November 7 for $499 USD, and is available globally now (if you can get your hands on one).