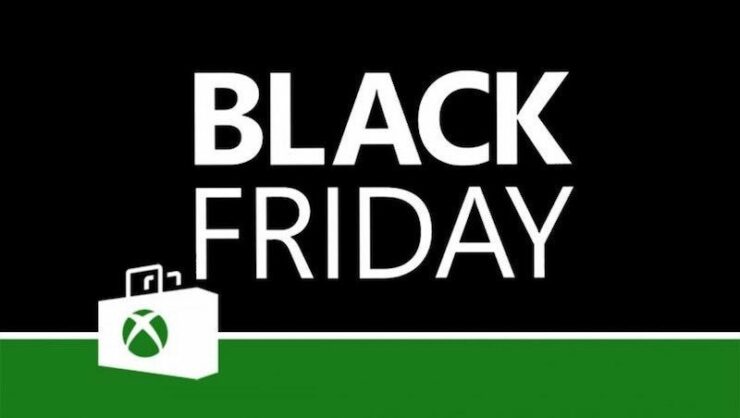 The Xbox One X will help Microsoft to win Black Friday in the US, analyst Michael Pachter believes, but Sony’s PS4 will win globally.

The Wedbush Securities analyst predicted this on Twitter when asked which of the ‘big three’ will win this year’s Black Friday. “Xbox probably “wins” in US and PS4 wins globally”, Pachter said. “The Xbox One X pushes Microsoft over the finish line.”

Microsoft is currently offering its Xbox One S console for $189 USD while Sony is selling its PS4 Slim for $199 USD. While more expensive, new console buyers will buy what is being recommended by friends and Sony’s PS4 has a much larger installed base. “Most won’t make a decision on that basis”, Pachter said when asked about the small price difference between both consoles. “New buyers buy what is recommended by friends, Sony has a bigger installed base, so more recommendations."

This applies to global sales however, and Pachter still believes that the X will help Microsoft secure a victory in the US.