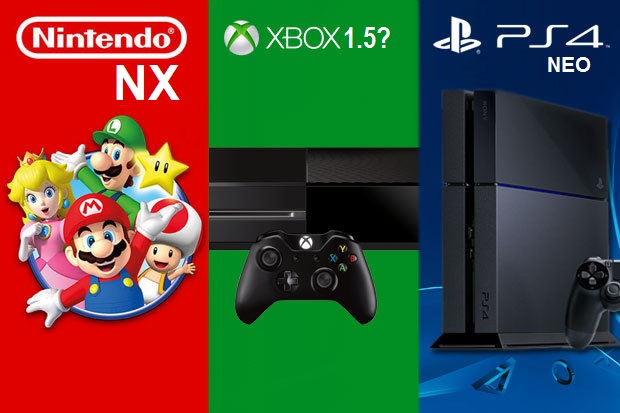 If you've been following the gaming industry long enough, chances are you've read a lot about Michael Pachter. The Wedbush Securities Research Analyst is one of the most outspoken, often giving sharp statements on the hottest topics in the industry.

Recently, he was featured in an episode of the GamerTag Radio podcast where he talked about what went down at E3 2016 in Los Angeles. To begin with, Pachter praised Microsoft's decision to announce Project Scorpio a year and a half before the actual release (planned for Holiday 2017).

The hardware reveals were great. The Xbox One S really does look great and obviously the big reveal of Scorpio at the end was a big deal. I think Microsoft confirming the leaks was a big move, a bold move.

I think the Xbox One S will be welcome at that right price, $299. The conspiracy theorist in me says, since Andrew House acknowledged the PlayStation 4 Neo to the Financial Times a few days before, Microsoft just said: "Screw it, we're not going to let Sony be ahead of us, we're just going to let people know we have something big coming too."

He also chimed in on Nintendo's and Sony's upcoming consoles, the NX & PS4 Neo. According to him, both should launch in mid-2017.

You don't have a company in the gaming space that's better equipped to launch hardware than Sony. They've been making consumer electronics for 70 years. I think the fact that we didn't see Neo here means that it probably isn't coming out this Holiday. If it was, that meant it was already in fabrication and we'd actually know about it; I think they're just going to launch PlayStation VR in October and then the Neo sometime in April-June, probably ahead of the Holiday. It's easier to launch a product in mid year because you don't have gift givers buying it, so you don't have quite as big of a demand and you can actually satisfy demand from the fanboys.

For Nintendo, again, it's back to manufacturing. I think if they were ready to launch the NX in March, they could have shown it here. I don't think they're going to be ready. If we don't get an announcement on NX and we don't see specs by August or September, I don't think there's a chance it comes out by March.

I think that's a Summer launch. So I actually think we might see PS4 Neo and the Nintendo NX right about the same time, mid-year 2017.

We've added a poll to gauge your interest in the upcoming gaming systems by Microsoft, Sony and Nintendo. Vote and then add a comment below to explain your choice!