Pachter: Microsoft Is Trying To “Future Proof Xbox For A Day When There Is No Hardware” 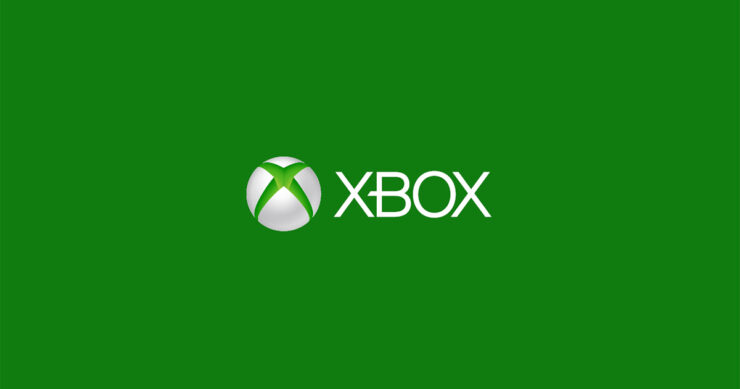 According to analyst Michael Pachter, Microsoft is trying to future proof the Xbox brand for the future through the Xbox Play Anywhere program.

That’s what the Wedbush Securities analyst said in his new episode of Pachter Factor.

Pachter was asked whether the recent announcements that more Xbox One exclusives are headed towards PC, would hurt the Xbox brand in the console market.

According to Pachter, the Xbox exclusives that were announced for PC, are actually part of the Xbox Play Anywhere program. Pachter added that through this feature, Microsoft is preparing the Xbox brand for a future when there is no longer hardware.

“I think that you're missing the point of what Microsoft trying to do. The exclusives that there are offering on pc are actually called Xbox anywhere, so they're their branding it as Xbox. The access to your pc game is through your Xbox live account so if you go to windows 10, and you click on the start button in the bottom left corner, up pops your Xbox dashboard. It actually looks like your Xbox dashboard on the Xbox, and any game you buy as a digital download on Xbox one will show up there, and will be playable on your pc”, Pachter said.

“So what they're really trying to do is future proof Xbox for a day when there is no hardware, and that could happen. I mean that could happen in the next three or four years. I don't think hardware is going away. I think each succeeding console cycle will be about half as big as the one before it, because ultimately, as they migrate people to Windows 10, there's no real reason to buy an Xbox, just go buy the game, but the idea is that you don't actually need special hardware to play it. Any pc that runs windows 10 theoretically will play Xbox one games”, the Wedbush analyst added.

Pachter continued by stating that what Microsoft is really trying to do, is stay relevant in the console business.

Do you agree with Pachter? Is Microsoft trying to future proof the Xbox brand for a day when special hardware is no longer needed? Will be the Xbox brand stay relevant?