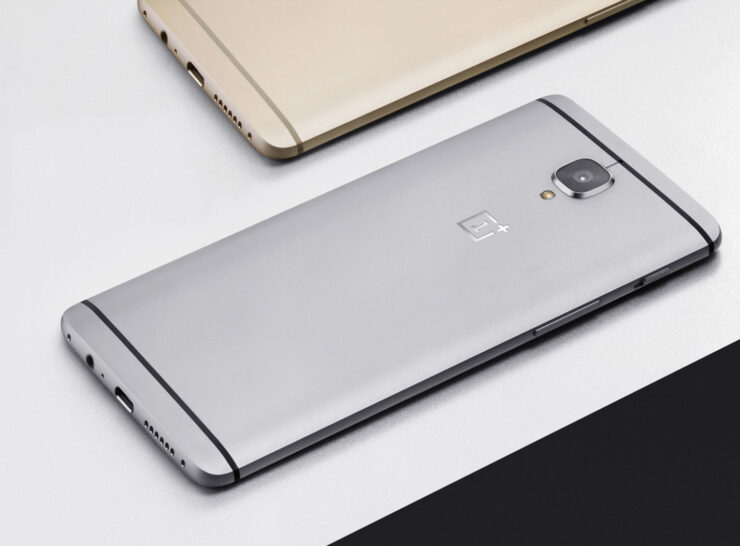 OnePlus is giving a treat to OnePlus 3 and OnePlus 3T users with OxygenOS Open Beta 23/14. Just like any other beta release, this one also brings a slew of changes.

The new update also includes the August security patches. Other additions are mainly in the UX, such as battery percentage display in ambient, tweaks and improvements in the phone app and gallery app. In the camera app, there is the inclusion of the “Shot on OnePlus” watermark with support for a custom watermark. Also, the default display colour on both the devices has been enhanced, and it is now near sRGB.

Immediately following the update, you might not be able to turn on the flashlight. Please reboot the device and normal functionality will be restored.

As explained in the changelog, OnePlus has introduced many changes with the new update. The company has updated apps and improved the performance and stability. In the coming months, we will get to see a few of these changes making it to the stable channel of Oxygen OS. For the OnePlus 3 and OnePlus 3T users who want to try it right now, click on this link. A word of caution though, if you switch to the OxygenOS Open Beta then you will need to flash your device to go back to stock.