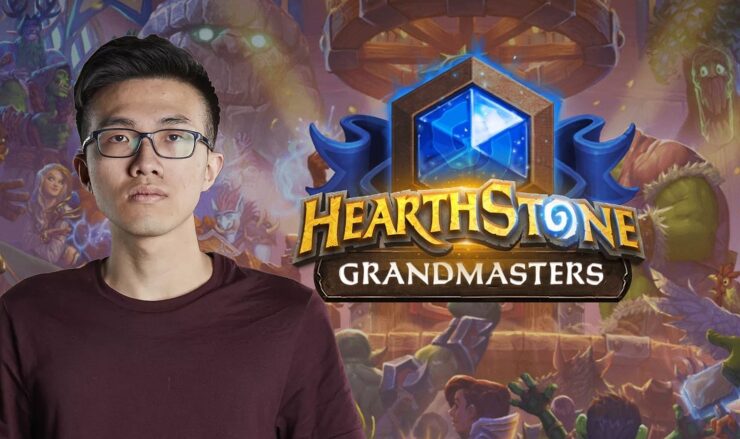 Jeff Kaplan, a Blizzard veteran of almost eighteen years (he was among the original designers of World of Warcraft) and now Overwatch Lead as well as company VP, is the first Blizzard employee to openly state that blitzchung should have his suspension further reduced or eliminated.

Blitzchung is the handle of Ng Wai Chung, the professional Hearthstone player who got suspended when he decided to send a pro-Hong Kong protests message during an official tournament broadcast of the game. Originally, Blizzard banned him from official Hearthstone tournaments for a full year and even revoked his prize won during that tournament; later, following the massive community backlash, Blizzard reduced the ban to half a year and allowed blitzchung to retain the prize.

Speaking to The Washington Post, Kaplan said that's not enough as far as he is concerned, but admitted the reactions within the company are very different on this sensitive subject.

I was relieved when they reduced his suspension. And I think the suspension should be reduced more or eliminated. But that’s just me.

I’m obviously a huge supporter of free speech; it’s something that’s very important to me. It got to me personally. I think the punishment was too harsh and I was greatly relieved when they gave his money back. I think that was extremely important.

I think as individuals, we all have very different feelings about what happened in regards to the Hearthstone tournament and blitzchung. There is a lot of very different reaction among all of us.

Later in the interview, the Blizzard VP briefly discussed the few suspension and bans that were handed out during the professional Overwatch League.

We had to deal with a few of them in season one in particular, and that process usually takes about four or five days to make the decision. There was always a group of us involved in deciding what the punishment should be, and we would heavily devil’s-advocate every part of the decision. So I was actually shocked that such a harsh penalty was levied.

Do you agree with Jeff Kaplan in thinking blitzchung should have no suspension at all? Let us know in the comments.

Overwatch 2 Won’t Drop for at Least a Year, Don’t Expect Too Many New Heroes at Launch