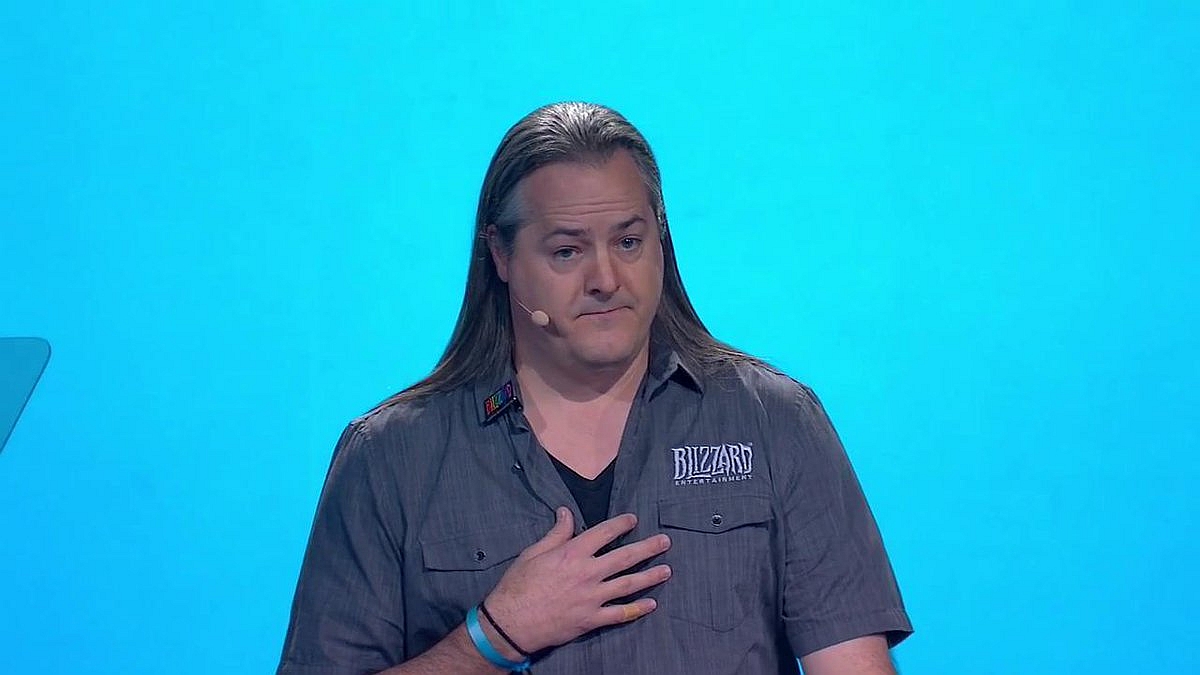 Blizzard had a pretty strong BlizzCon this year, at least when it comes to game announcements, thanks to the unveiling of World of Warcraft: Shadowlands, Diablo IV, and Overwatch 2.

That said, as promised ahead of the event, some fans did indeed set up a protest at BlizzCon to complain about the whole Blitzchung controversy.

Speaking to IGN, Blizzard president J. Allen Brack said protesters are just part of the culture of free expression of which himself and the company are big believers in. Overall, he then proceeded to describe the Blitzchung incident as a 'nightmare for everyone involved'.

I think this has been a humbling incident for Blizzard, really across the board, if you think about how this has really, kind of, taken over and kind of taken on a life of its own. I think there’s a lot of work that we want to kind of continue to do, to think about how to prevent something like this from ever happening again. It’s been a – I think – a nightmare for all involved.

Brack also wanted to highlight that the official comment made on Hearthstone's Weibo account was not in any way devised or even endorsed by Blizzard, as that account is operated by NetEase, the game's publisher in China.

I think there is a lot of confusion around how publishing games work in China. We are not legally allowed to publish our games in China. We must have a partner… in this case, Netease.

On stage, during the opening ceremony of BlizzCon 2019, Brack had delivered an apology. You can rewatch it below, recorded by IGN.