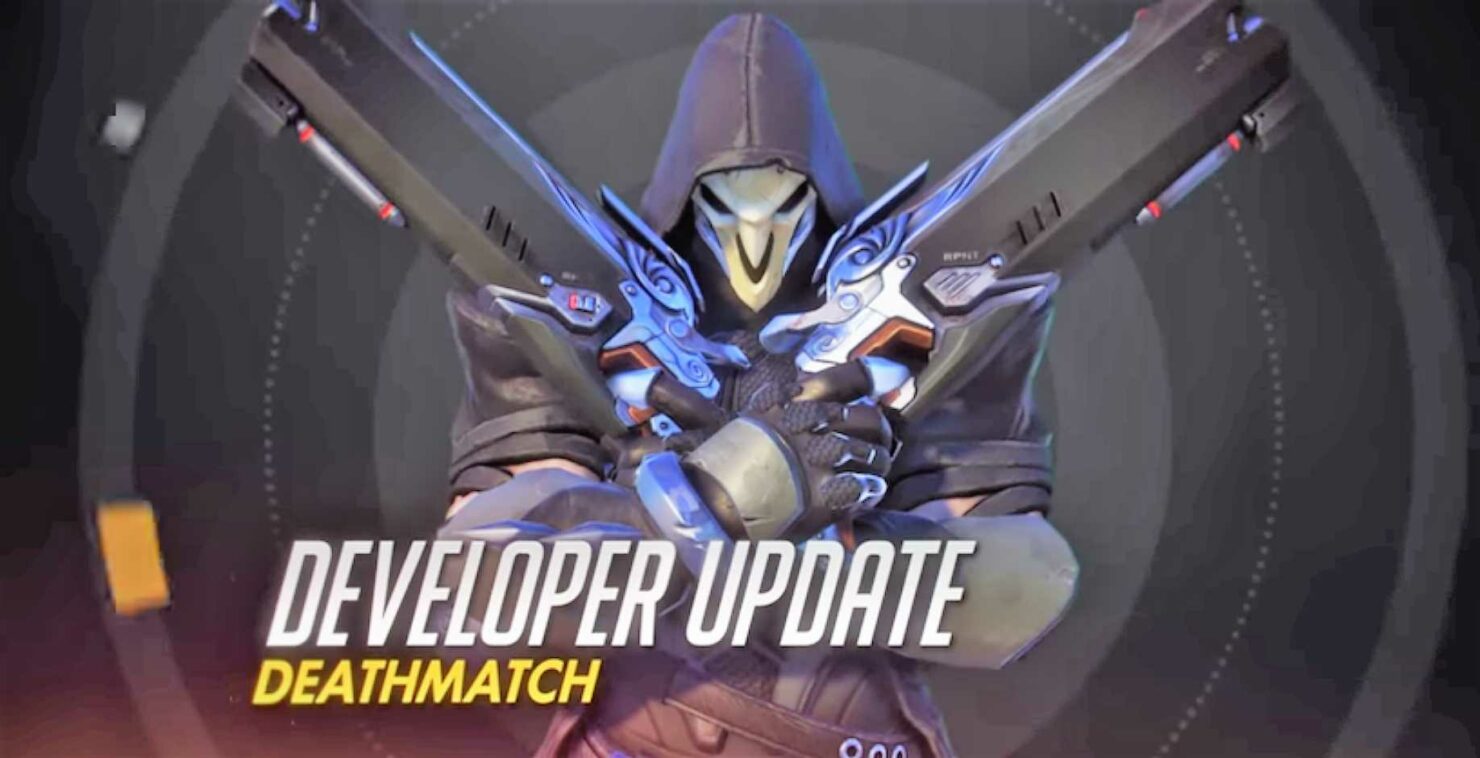 If you've been playing Overwatch for some time, you know that the best players are not the ones who get the lowest, but those who design strategies that serve to achieve the goals quickly. However, that is close to changing, or so it will be in its Arcade section, which very soon will receive a Deathmatch (ie, combat to death).

This was revealed by Jeff Kaplan, director of Overwatch, in a recent development video. He explained that there will be two types of Deathmatch - individual and for teams - which will give more variety to the gameplay offered by the first person shooter.

In the individual mode, 8 players will face each other in battles where they will have to worry about eliminating as many enemies as possible. On the other hand, in Team Deathmatch, 2 groups of 6 players will compete for being the first to get 30 casualties; it is important that you keep in mind that Mercy's resurrection will take away points from the opposing team.

In Deathmatch players will find modified versions of maps already present in Overwatch. Having said that, the team will also implement a new stage called Chateau Guillard, which will show us the home in which Widowmaker lived before marrying Gerard Lacroix.

In the video below, Kaplan mentioned that, although originally he was against this idea, the possibilities offered by Arcade made him change his opinion. "The best thing about Arcade is that it has opened up our ability as developers to introduce game modes to you guys that we wouldn’t normally feel comfortable putting in the Quick Play or Competitive rotation."

It is important to mention that Deathmatch is already available on the test servers of Overwatch on PC. For now, Blizzard has not revealed when there will be the official debut of Deathmatch on all platforms where Overwatch is available.

Do you think Deathmatch is a good idea for Overwatch? Let us know in the comments below. Overwatch is available now for PC, PlayStation 4 and Xbox One.