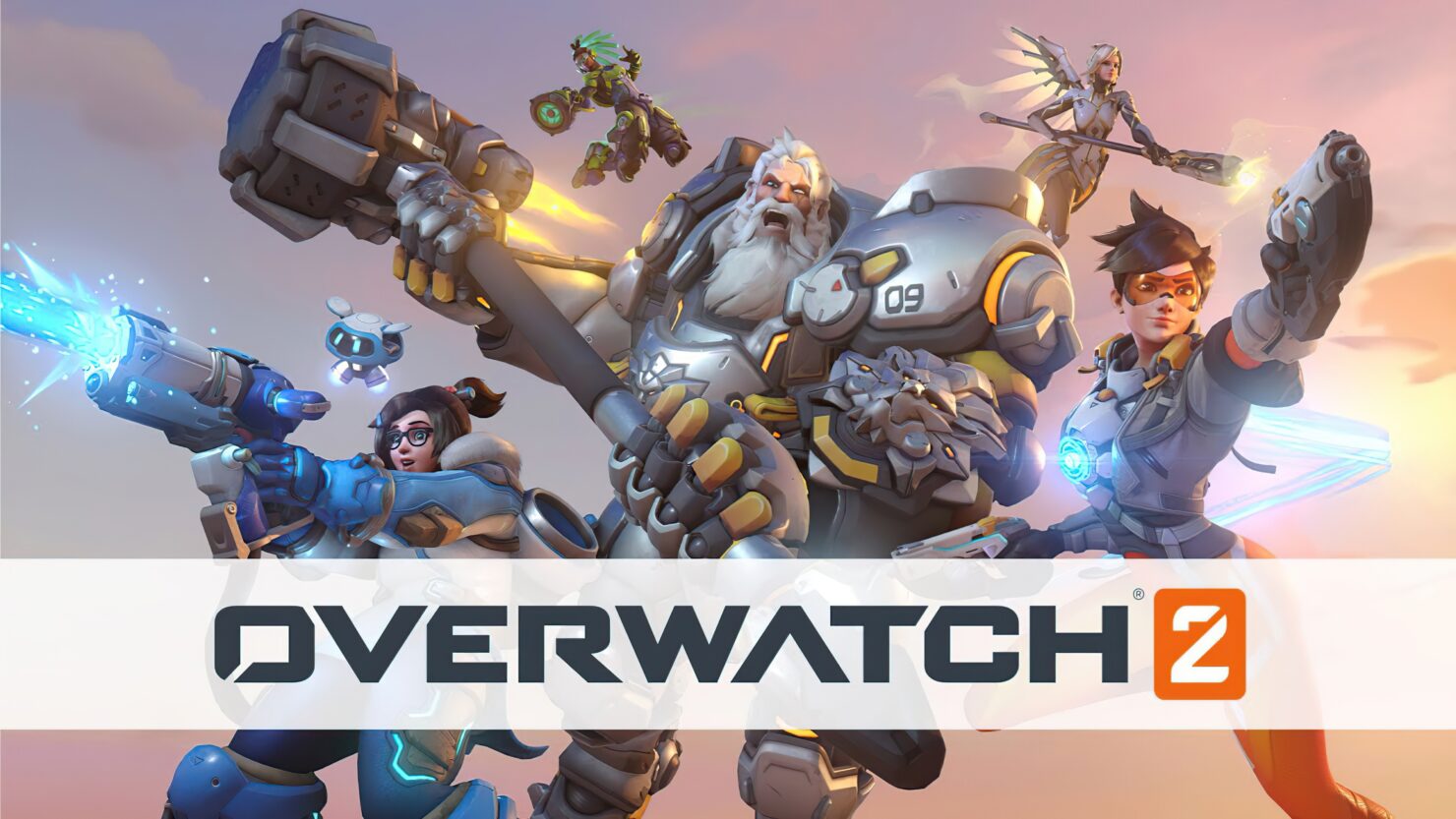 Overwatch 2, the sequel to 2016's hit hero shooter game by Blizzard, still doesn't have a release date despite being first announced at BlizzCon 2019 alongside Diablo IV and World of Warcraft: Shadowlands.

However, we may be getting the game sooner than expected. A new report published by Dexerto cites two anonymous Activision Blizzard sources that point to Overwatch 2 launching in Q2 2022, right before the Summer season.

We’re more than aware we need to get it out, so the word is the dev team has been told to lock in the features the game has, get it fixed, and get it shipped. We’re looking to get it out before the Summer of 2022.

We’ve all been told that the aim is Q2 of next year. The timing of the release will factor in the league schedule because obviously they don’t want to switch game versions in the middle of a season.

Earlier this year, we learned that franchise director Jeff Kaplan left Blizzard. Aaron Keller, who stepped in the role, stated at the time that Overwatch 2 development progressed at a 'good pace'.

So far, the biggest known changes in Overwatch 2 will be the team size in PvP (slightly shrunk to 5v5 from the original's 6v6) and, of course, the addition of sizable PvE content which Blizzard detailed as follows.

In the sequel’s action-packed cooperative Story Missions, players will experience the advent of a new Overwatch as Winston, Tracer, and other members of the original Overwatch join forces with a new generation of heroes. Players will take an active role in the Overwatch saga as a new global crisis unfolds through a series of intense, high-stakes four-player missions. As the story progresses, players will team up as different sets of heroes and fight to defend the world from the omnic forces of Null Sector, uncover the motives behind the robotic armies’ attacks, and come face-to-face with rising new threats around the globe.

The battle continues in Hero Missions, where the Overwatch team will be called upon to go beyond their limits as they deploy across the planet, defending cities against robot invasions, taking on elite Talon agents, and battling the villainous forces laying siege to the world. In this highly replayable mode, players can level up their favorite heroes and earn powerful customization options that supercharge their abilities in co-op play—such as altering Reinhardt’s Fire Strike to ignite nearby enemies or modifying Tracer’s Pulse Bomb to cause a devastating chain reaction—granting the extra edge they need against the overwhelming odds.

Overwatch 2 will launch for PC, PlayStation 4, Xbox One, and Nintendo Switch, presumably with crossplay given that the functionality was patched into the first installment a couple of months ago.