Overcooked 2 Lets Players Make Dinner as a Unicorn, Alien, and More If They Pre-Order 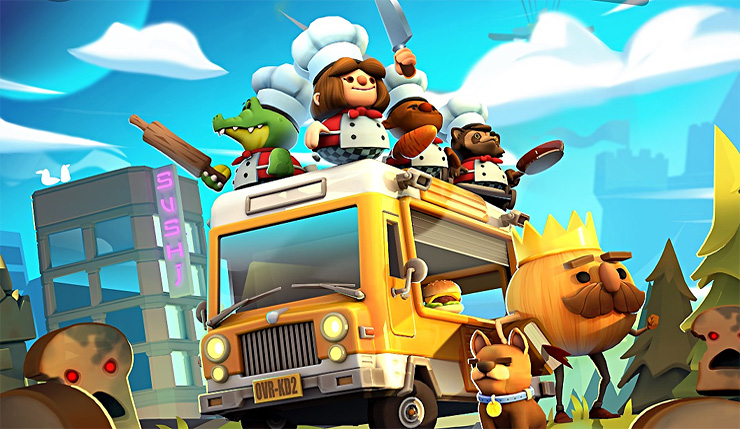 Looking for some tasty co-op fun this summer? Well, you definitely want to add Overcooked 2 to your menu. The first Overcooked was, no exaggeration, one of the best same-couch co-op experiences ever, and the sequel promises to deliver more of the same. Those who pre-order the game get five exclusive chefs – specifically, Calico Cat , Monkey, Unicorn, Walrus, and Alien chefs (Overcooked doesn’t restrict the foodie fun to any one species). Check out a trailer for the pre-order chefs, below.

While we’re at it, here’s the Overcooked 2 announcement trailer, and more info about the game:

I’ve been testing out Overcooked 2 for review, and the first game’s winning recipe still holds up. Definitely keep your eye on this one!

Overcooked 2 hits PC, Xbox One, PS4, and Nintendo Switch on August 7 at a budget price of $30.