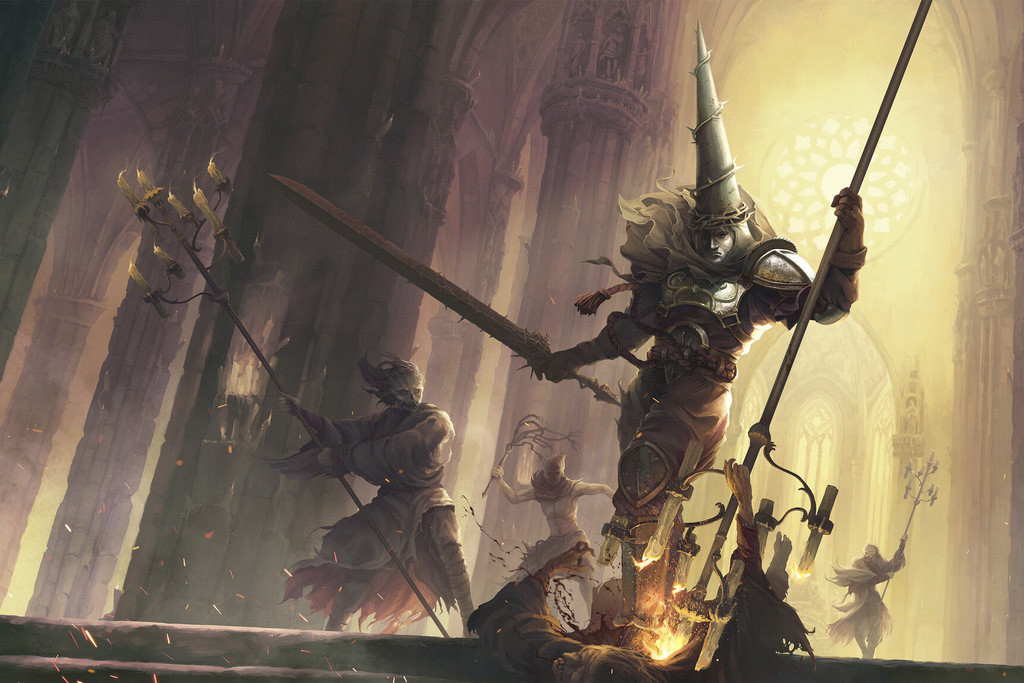 The Game Kitchen and Team 17 have announced the development of a sequel to Blasphemous. That's right, folks, the Penitence will continue in a sequel for the massively popular game that was an honorable mention in our Best Platformer Games of 2019 list. The game will be a direct follow-up to the True Ending of Blasphemous.

Oop, I guess I am getting too ahead of myself now, aren't I? Yes, the announcement of the Blasphemous sequel also comes with a free content update for the original game. This add-on that goes by "Wounds of Eventide" brings with it the conclusion of The Penitent One's first journey while also unlocking the True Ending of the game. The truth that the Penitence never ends... It only changes.

Wounds of Eventide is coming to the PlayStation, Xbox One, Nintendo Switch, and PC versions of the game on December 9. The add-on content will introduce new bosses, areas, and items. You can check the trailer for the expansion below:

Let's focus our attention back on the Blasphemous sequel. The Game Kitchen expressed their opinion about the upcoming sequel to the award-winning game by saying:

We’re so excited to finally announce that we’ve started work on a Blasphemous sequel, the community have shown so much love for the first game and we can’t wait to share more when we can! New beginnings also mean new endings, and Wounds of Eventide is exactly that, it’s the final instalment for the original Blasphemous and we hope people love playing the new content as much as we loved creating it.

Hopefully, the game's sequel lives up to the first game's hype. However, it isn't too late to join the ending of the crusade of The Penitent One. The first game is still currently available for $24.99 on Nintendo Switch, Xbox One, Playstation 4, and PC. Currently, the game is at 66% off on GOG, so you can pick it up at a discount!