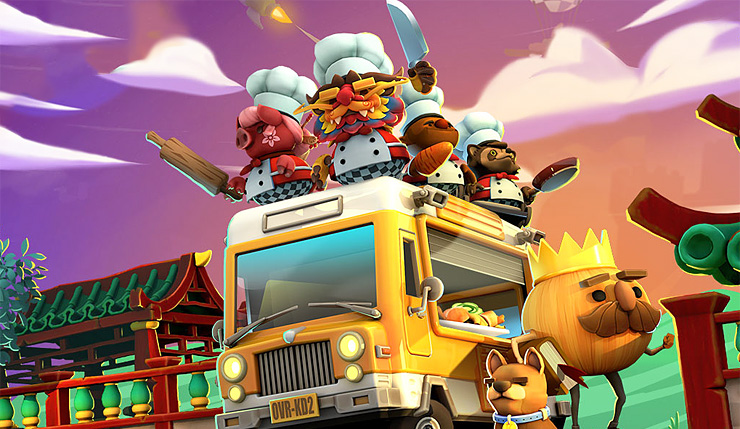 Happy New Year! Yes, it’s February, but today is Chinese New Year, and Overcooked 2 is celebrating the holiday with a new batch of free DLC. As you would expect, the update is Asian-themed, adding new recipes like hot pot, the wok cooking mechanic, and seven challenging kitchens with a Chinese flair. Developer Ghost Town Games has also added Survival Mode, in which serving up dishes extends your time limit – try to survive as long as possible! Check out a trailer for the Chinese New Year update below!

If you haven’t sampled Overcooked 2 yet, well, you need to get on that. I found it to be a delicious sequel in my full review…

“Overcooked 2 mostly sticks to a winning recipe. The clarity and simplicity of the first game has been muddled a bit, but the addition of online play makes up for a lot. If you’re new to this series, I suggest you check out the near-perfect original Overcooked to start, but if you’re an existing fan hungry for more, Overcooked 2 is a tasty second helping.”

Overcooked 2 is available on PC, Xbox One, PS4, and Nintendo Switch.