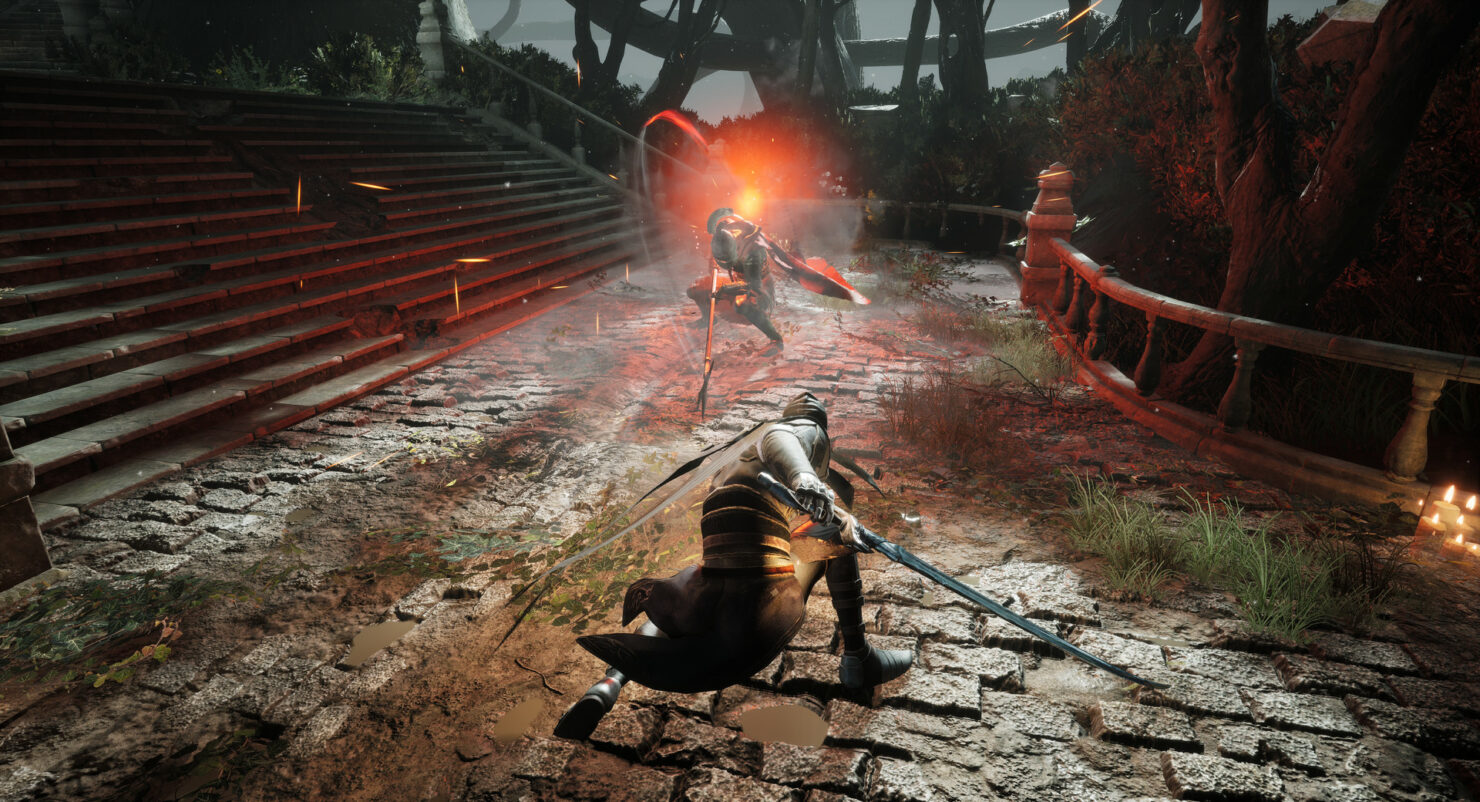 Thymesia, the action role-playing game in development by OverBoarder Studio, is launching on PlayStation 5 and Xbox Series X and S alongside PC next year, publisher Team17 confirmed.

The punishing action RPG by OverBoarder was originally meant to release on December 7th on Steam, but the development team announced that it will launch sometime next year as more develòopment time is needed to release the game in the best possible state.

Never heard of Thymesia before? Check out a new trailer and an overview of the game's key featutes below.