Overclockers are in a race to get the most out of AMD's upcoming Ryzen 5000G platform and the 500-series platform. We have seen KINGPIN and Splave, both of whom are are well known & very renowned overclockers push the platform to the limit by achieved over 2.3 GHz FCLK on the said platform but the record seems to have been broken by Chinese overclocker, Takukou, who made 2.5 GHz FCLK possible. 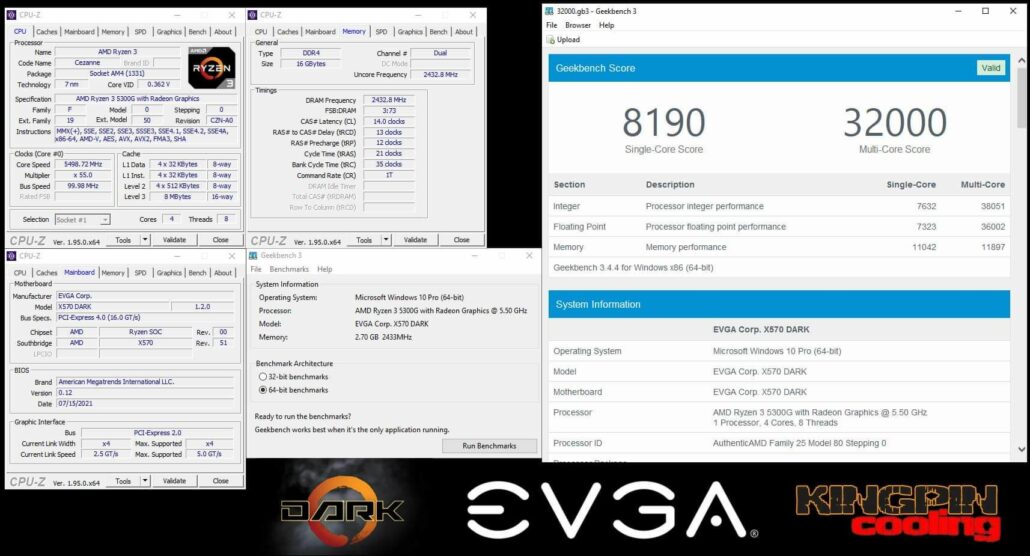 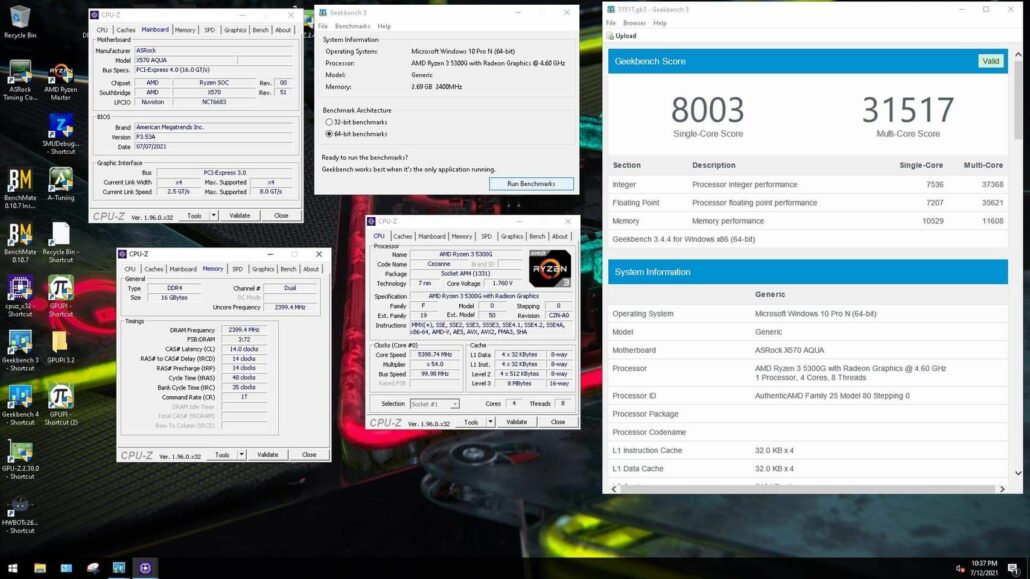 With this overclock, the MSI MEG B550 Unify-X platform was able to beat the previous two Ryzen 3 5300G overclock attempts with an impressive score of 8229 points in Single-Core and 32,533 points in multi-core tests within the Geekbench 3 benchmark. These tests are being run on ES AMD Ryzen 5000G APUs so we can expect even higher FCLK speeds once the retail chips are out in a few days.

EVGA already teased FCLK beyond 2.5 GHz on its X570 DARK motherboard and MSI is getting ready to launch the new and updated MEG X570 Unify-X motherboard which would be pushing things to the extreme. The new model also rocks a dual DIMM design which is made specifically for memory overclocking. 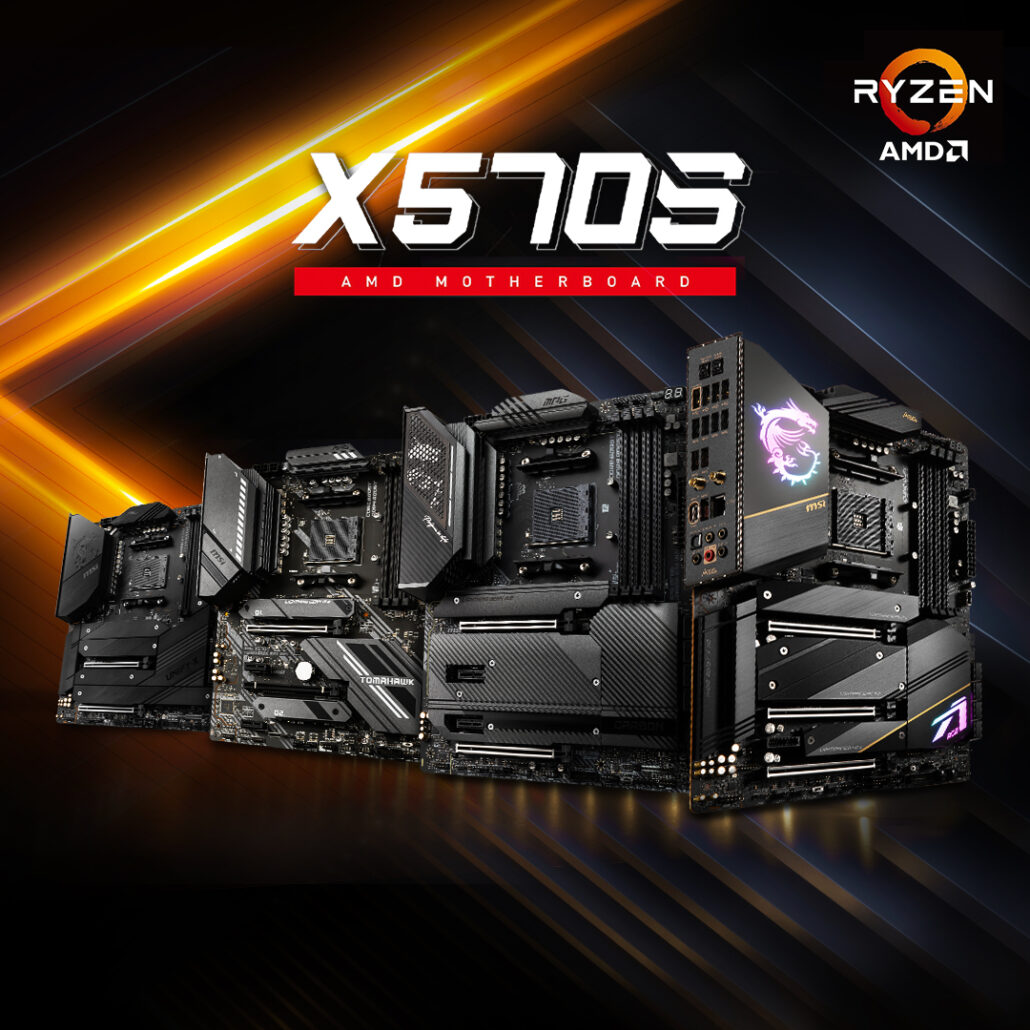