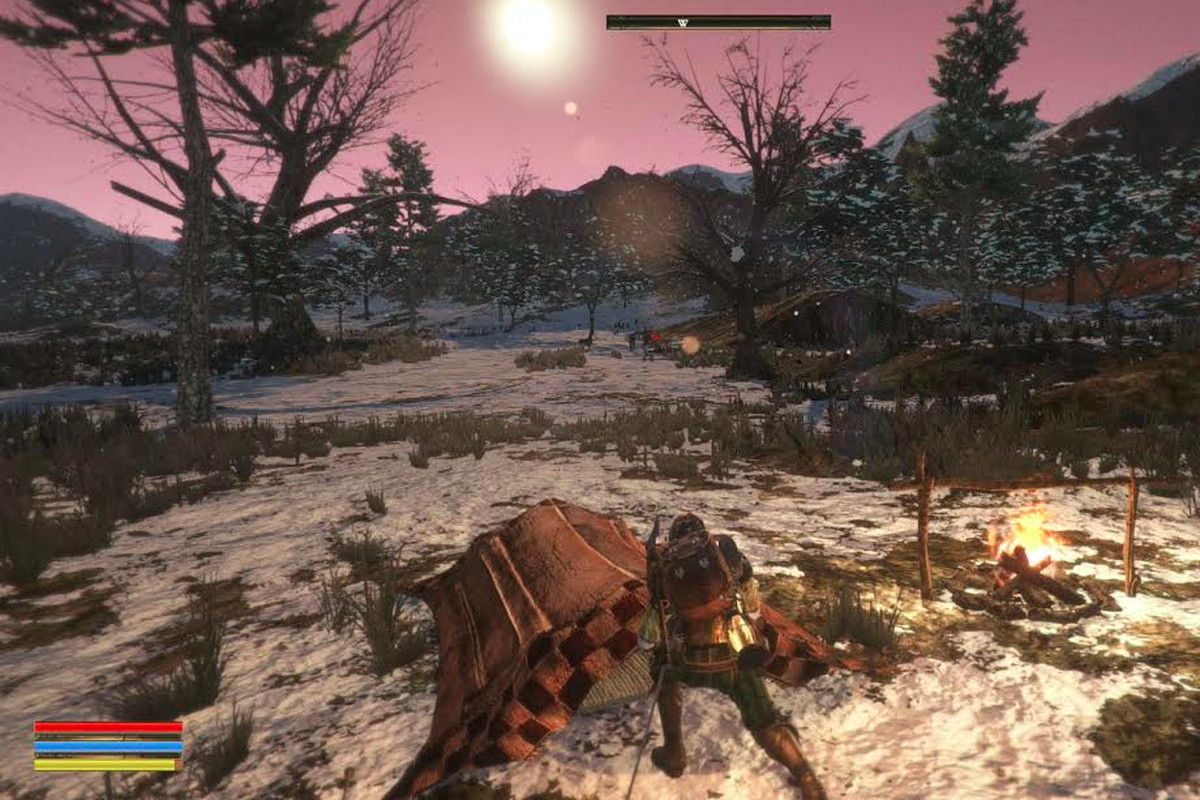 The final release date for the open-world role-playing game Outward has been confirmed today.

Publisher Deep Silver and developer Nine Dots have announced that Outward will be released on PC, PlayStation 4 and Xbox One on March 26th, 2019. To mark the occasion, a brand new gameplay trailer has been released today, and you can check it out right below.

Outward promises to set itself apart from most role-playing games available on the market with its deep survival mechanics. The game also comes with a very unique feature, local multiplayer, which allows two players to enjoy the game on the same system while interacting with other players all over the world.

Outward is an open-world fantasy adventure game featuring deep simulation and immersion. In it, players will experience an entirely new kind of RPG, where they play the role of a true inhabitant of a sprawling world, requiring biological maintenance and self-preservation against a harsh, uncaring environment. These simulation aspects also extend to the game’s representation of magic as an intricate web of rituals required to evoke supernatural powers. The game also packs a surprising feature: two-player local and online multiplayer, with local split-screen. This feature allows two friends to share a journey knowing they have at least one ally at their side and offers unique opportunities for strategy.