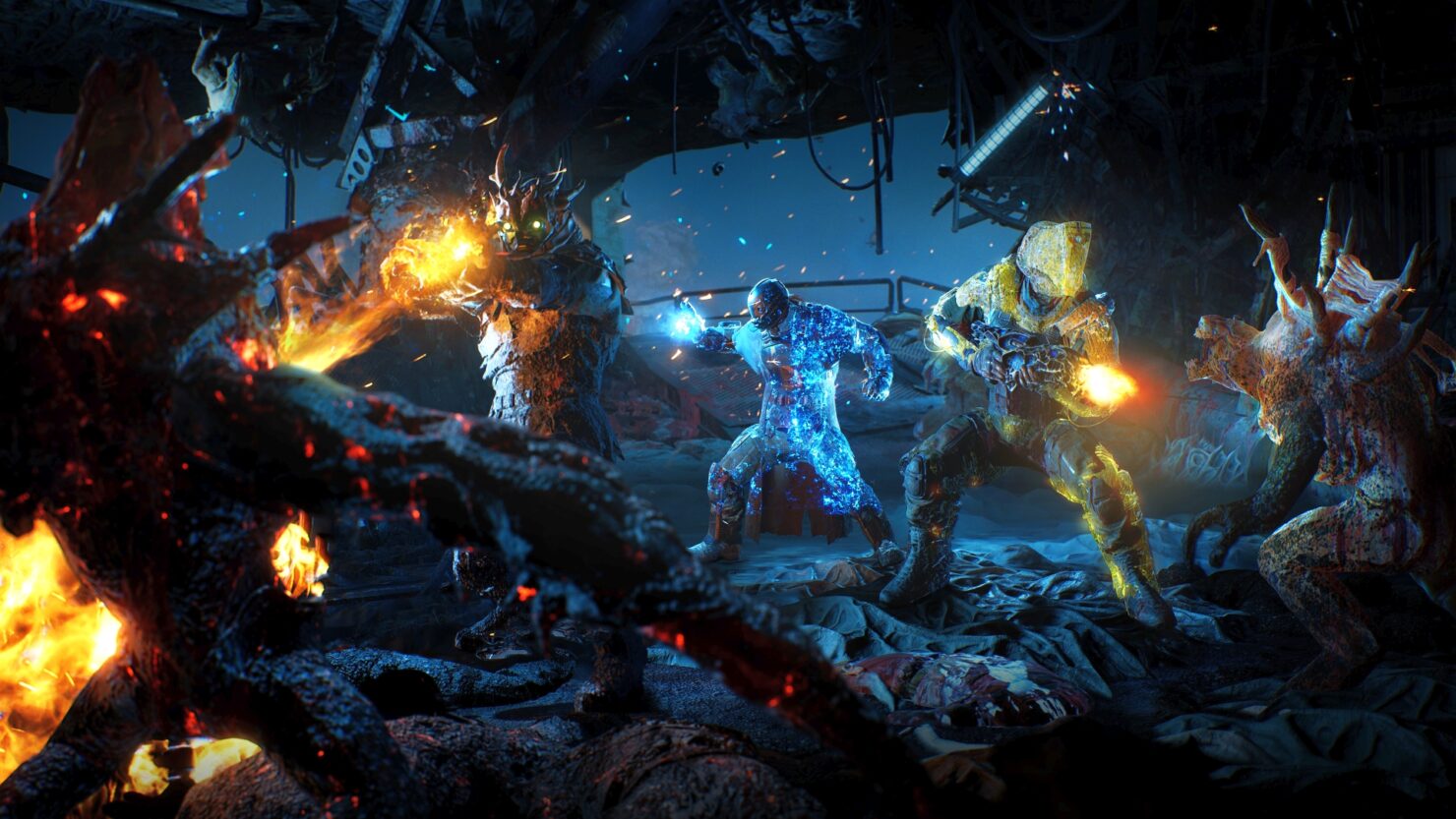 Outriders had a rocky launch, first due to server connection issues and then due to an 'inventory wipe bug' that removed all items from some players' inventories.

Developer People Can Fly is aiming to restore those items soon, however, and a status update was provided on Reddit a few hours ago.

We’re aiming to restore as many lost items and accolades as possible. Restored items will be god rolls. This means that these items will be at least the same if not better quality than the originally lost items. Items will be granted at the character’s highest available equip level taking World Tiers and Challenge Tiers into consideration.

Characters encountering the “Couldn’t Connect to Server” login error will no longer encounter this error once restoration is complete. Restoration testing is currently underway and we aim to provide an exact schedule for completed restorations ASAP.

A community appreciation package will be delivered to all those who played Outriders between March 31st and April 16th (UTC timezones). The highest level character on an account will get a level appropriate Legendary Weapon, a level appropriate amount of Titanium, and the emote "Frustration", otherwise unobtainable.

People Can Fly also revealed that Stadia, the only version of Outriders that's currently on an outdated patch (and therefore cut off from crossplay), will be updated soon to match the other platforms.

Stadia has followed a different development timeline than other platforms. This is also why the Stadia version has certain unique features, such as Stadia’s Stream Connect, but also doesn’t necessarily face the same bugs and issues that other platforms may.

It was our intention to converge these development builds shortly after the Outriders launch, in order to provide Stadia players with the same experience and access to the same cross-play matchmaking pool. Unfortunately, the launch weekend issues we faced, as well as the recent inventory wipe bug, have consumed much of our focus that would otherwise have been spent bringing Stadia in line with the other platforms.

As these other priority issues will very soon have been addressed, we will once again proceed with bringing the Stadia version of Outriders up to date. We hope to release a patch for Stadia in the week of April 26 that will address pre-order issues. A second patch may follow soon after and we do hope to be in a position where Stadia will be fully in line with other platforms in the coming weeks, though we are working to a “the sooner, the better” timeline.