Outriders Patch Due Next Week, Will Enable Crossplay, Fix Stuttering and Bugs 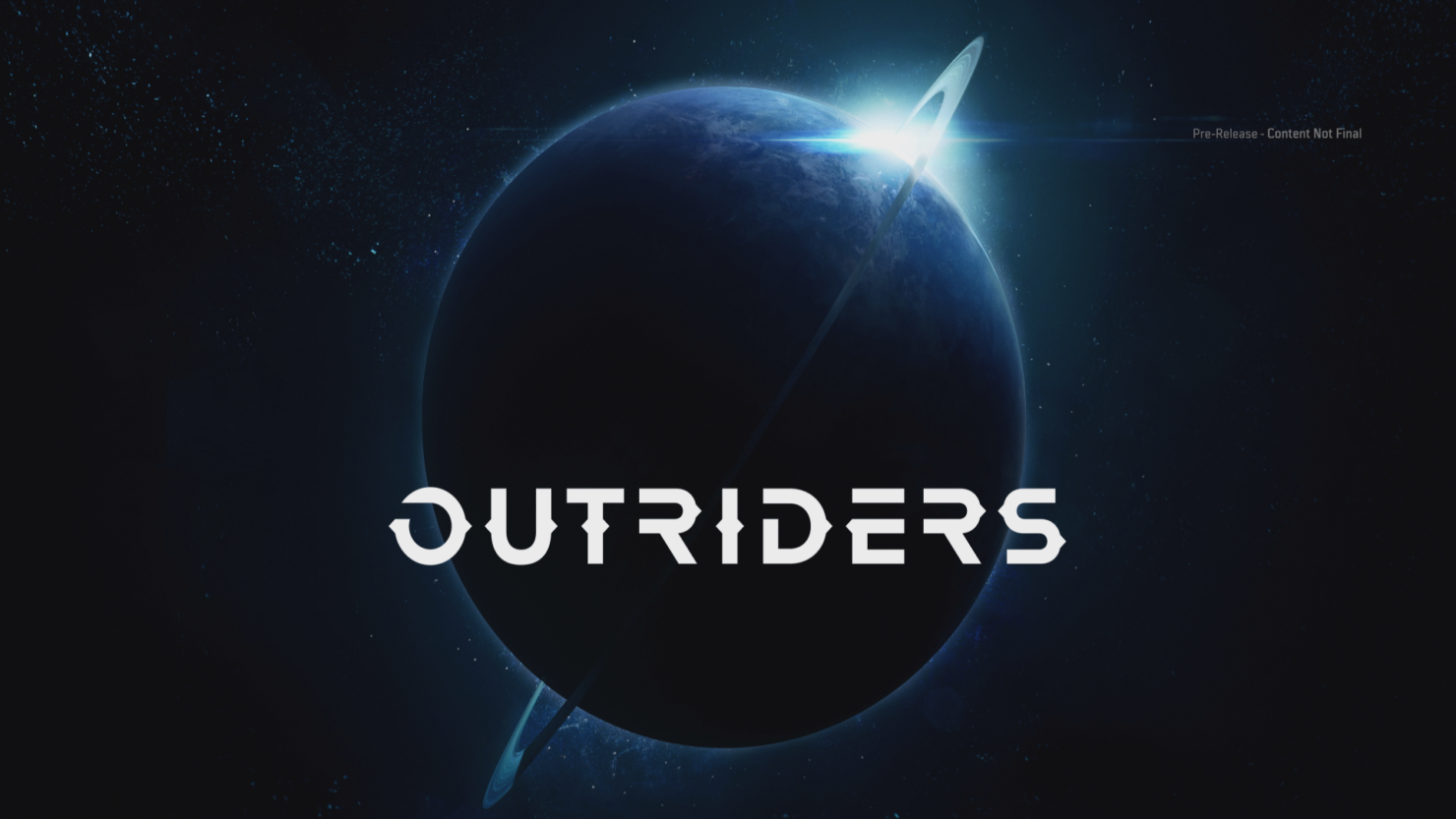 Not unlike many other online games at launch, Outriders had a bumpy ride for a couple of days, with the servers overloaded by the many connections. This forced developer People Can Fly to temporarily disable crossplay functionality, for instance, but that seems to be coming back with the first Outriders patch due next week.

A new post shared earlier today by People Can Fly goes exactly into what will be in the update, including a fix for the stuttering issues some players are experiencing on PC and for several of the game's bugs.

The post also goes on to discuss balance updates (which are done server-side and will therefore go live today), where some skill tree nodes for the Technomancer, Pyromancer, and Trickster have had their bonuses reduced. Furthermore, there's a deep dive into what exactly went wrong with the servers during the Easter weekend: long story short, the externally hosted database for some reason was using the disk to manage the server calls instead of the much faster RAM, which resulted in slow response and failure to connect.

There's no specific date yet for the first Outriders patch, though People Can Fly mentioned that's partly because they are hoping to release it even earlier than originally planned.